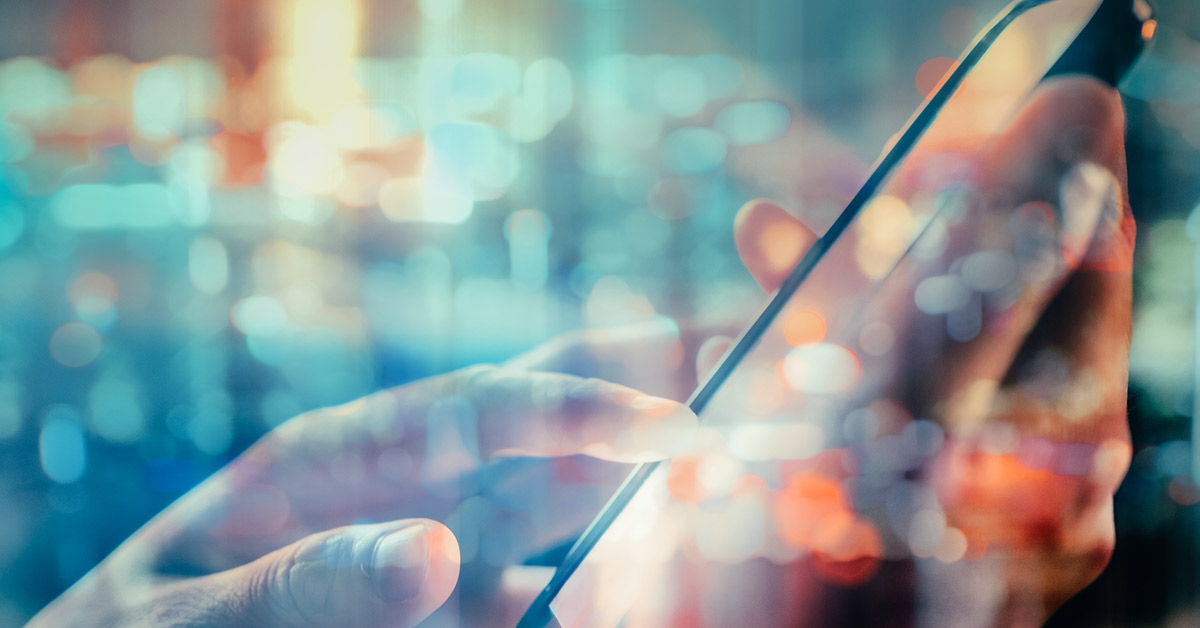 Over the past year, the gaps in technology access for people with disabilities and other underserved groups became rapidly exposed. Since global online content consumption doubled in 2020, it has become more vital than ever to cater to all audiences. Despite our best intentions, however, the Internet wasn’t built with everyone in mind. Let’s take a quick look at the gaps in accessibility through the numbers:

Globally, the Internet penetration rate has just surpassed 50 percent, which is pretty surprising to most, who would think it’d be higher. Even in the United States, there are still 14 million people, who do not have Internet access at all. Aside from those who do not have Internet at all, 24 million lack Broadband access, which is more secure and consistent than Wi-Fi. For people with disabilities, these figures are even more troubling. Even though they make up about 26 percent of the American population, only 60 percent of them have broadband at home, compared to 79 percent of Americans without disabilities.

Speaking of numbers, one in four American adults is disabled, making digital accessibility more critical than ever. As we continue to shift to working, shopping, and accessing services online, many gaps continue to surface when it comes to delivering equal access to these users. From the absence of captioning capabilities to the disregard of structing code for screen readers, these voids create barriers in access to telehealth, education, and even government websites, which more than 30 million Americans utilized to file for unemployment during the pandemic.

There are more advocates getting behind the issue of website accessibility, and they are pushing for change, even if that means litigating all the way to the United States Supreme Court. Claims are rising at the federal and state level, especially in California with numerous filings under The Unruh Civil Rights Act, a state-wide law preventing discrimination. On a national scale, nearly 11,000 ADA-related lawsuits were filed in federal courts in 2020. Even with the whole country in lockdown, people with disabilities continued to speak up for their right to equal digital access.

The Misconception About Accessibility Widgets

To avoid litigation, many website operators have turned to quick fix solutions, such as accessibility widgets. Think of those little icons at the bottom of a webpage that deliver tools for disabled users. These overlay solutions are essentially plug-ins that detect accessibility issues directly on a webpage, instead of within the web code as required, and attempts to repair them in real-time. The inadequacies of accessibility overlays are common knowledge in the technology industry, with most experts agreeing they’re only capable of detecting 20 to 30 percent of issues occurring on a website.

One of the biggest issues that accessibility widgets cannot remedy is unlabeled or mislabeled form fields. Forms are the heart and soul of completing a transaction, such as creating a guest card, scheduling a tour request, or filing out an application in the multifamily housing space. Beyond these shortcomings, they are known to interfere with screen readers and have experience issues in certain mobile environments. These reasons led to over 250 website accessibility lawsuits being filed against companies using overlay widgets on their website in 2020. In these particular lawsuits, it was stated that the widgets do not improve accessibility and ultimately, serve as a barrier to blind and visually disabled persons.

Congress has attempted multiple times to update the Americans with Disability Act to address digital accessibility. Now, it seems to be getting some play again in its recent re-introduction by a non-partisan trio of U.S. Representatives. This new bill sets forth requirements for consumer-facing websites and mobile applications owned or operated by a private entity, with guidance regarding website accessibility by the disabled population, which would make the Web Content Accessibility Guidelines (WCAG) the standard.

The proposed bill states the Department of Justice would be the enforcement agency behind the process, with fines proposed to start at 20,000 dollars for an initial violation, and 50,000 dollars for additional violations. These proposed fines are not terrible numbers compared to what is happening in courtrooms and private settlements. The bill also introduces an initial “Notice and Cure” period that would require any aggrieved individual to notify the website or mobile app operator and allow them 90 days to address the issues.  Advocates for those with disabilities are said to be opposing this cure period and violation fees. Although the bill will be modified to some extent, it is expected to eventually pass, as there are now enough court rulings that tie website accessibility to the ADA.

The Road Forward and Beyond

The road to digital accessibility is now paved with a long list of court victories, including the landmark case, Guillermo Robles versus Domino’s Pizza, which made its way to the United States Supreme Court. Current court cases have plaintiffs citing non-compliance with WCAG 2.1 rather than 2.0, which was the standard published in 2008, and is often stated in accessibility cases. Plaintiffs have no shortage of locating websites with a significant number of accessibility issues, either. According to a 2020 WebAIM research report, 98.1 percent of the top one million websites’ homepages had detectable WCAG failures. The proposed Online Accessibility Act stands to fuel the momentum that the movement has built over the past couple of years.

Want to learn more about ADA compliance your apartment website? Get the whitepaper on MultifamilyBiz.