In January, Mindy Goldstein, Senior Vice President financed a $2.4 million first mortgage and a $500,000 line of credit for Shore Lane Arms Owners Corp., a 97-unit co-op located at 9801 Shore Road in Brooklyn, NY.  The cooperative was constructed in 1957 and incorporated as a cooperative in 1983.  The 6-story, post-war building consists of a basement, elevator, and a doorman.

In March, Ed Howe financed a $7 million first mortgage and a $500,000 line of credit for 79th Street Tenants Corp., a 179-unit co-op located at 425 East 79th Street in Manhattan.  This cooperative is located on the Upper East Side and consists of one 14-storied, elevatored, high-rise apartment building.  It was built in 1955 and converted in a cooperative in 1981.  The cooperative has plans for a service elevator overhaul, lobby renovations and a roof replacement. 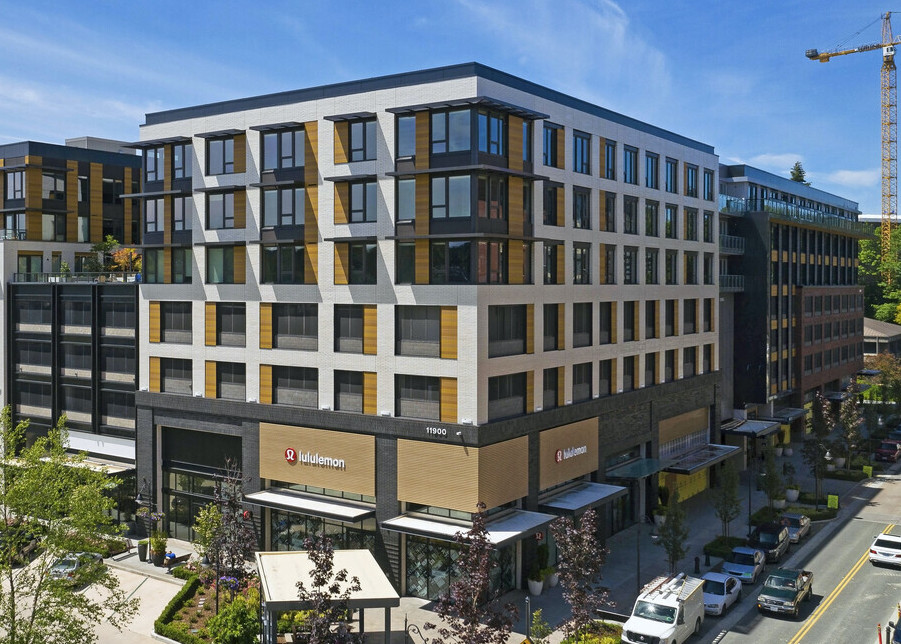 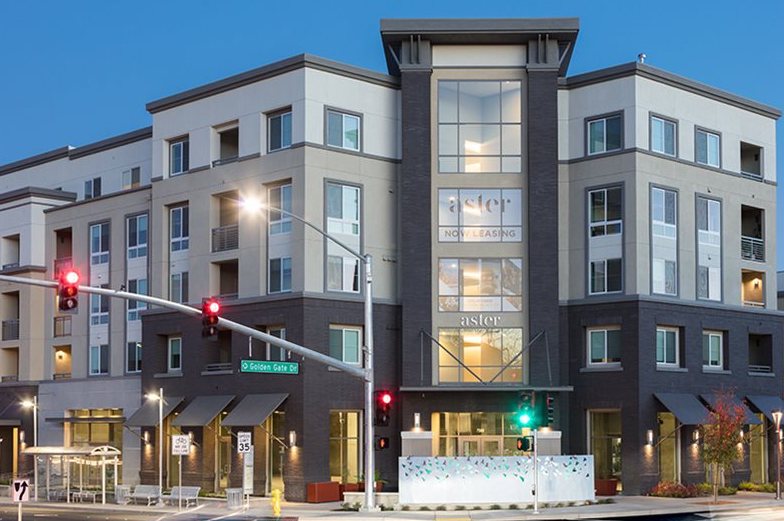 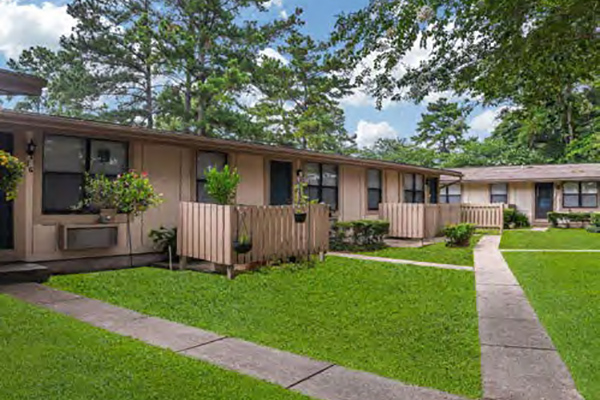 CHARLOTTE, NC - Crescent Communities announced the addition of a new product segment to its real...