The project was designed by Forum Architecture & Interior Design, Inc., and is slated for completion in September 2020. Kennedy recently completed Banyan Cove senior living apartments in DeLand, Fla., which was also designed by Forum.

The Kennedy organization has been in continuous operation as a family-owned construction business for five generations, and opened its Florida office in Orlando in 1972. Headed by Roger B. Kennedy, Jr., President, Roger B. Kennedy Construction ranks among Florida’s largest construction companies and is one of Florida’s largest family-owned businesses. The company specializes in multi-family, hospitality, retail-commercial and medical projects. 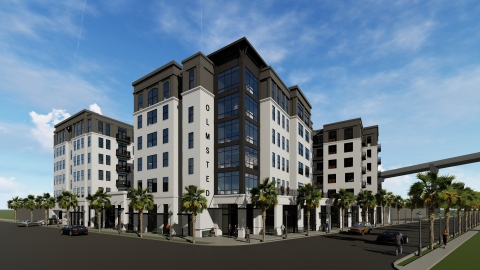 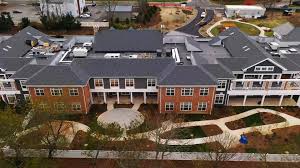 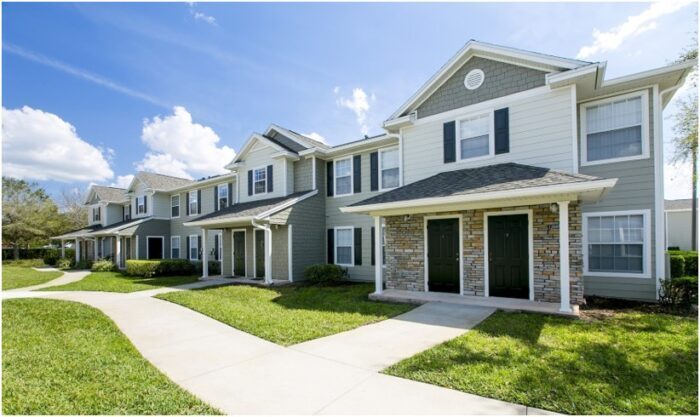 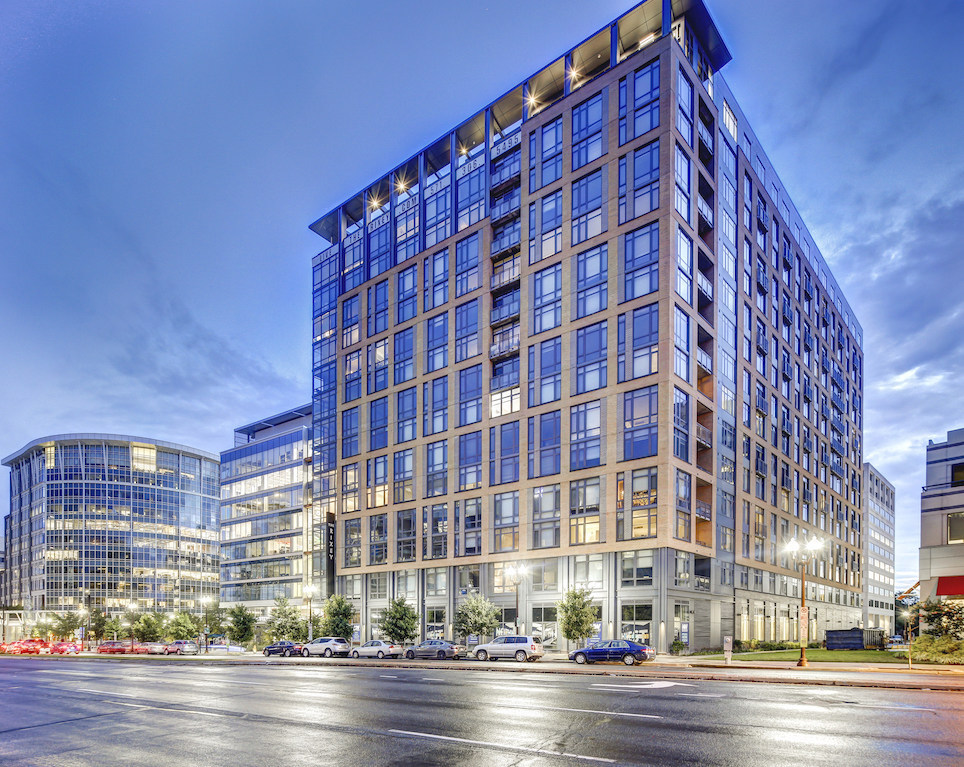 ARLINGTON, VA - The Michaels Organization has been selected by Marymount University as its property...