CHICAGO, IL - KTGY Architecture + Planning, an international award-winning architecture firm, today revealed details behind the design of Grid, a 175-unit rental community located in downtown Indianapolis. Developed by Milhaus, the five-story development at 520 E. Washington St. will be completed in phases, the first of which will be delivered by mid-2020, followed by a second and final phase later next year.

“In designing Grid, we wanted to emphasize connectivity with the surrounding cityscape, and one way we achieved that was by creating a multilayered, grid-like façade that gives the building its name and reflects its location as part of the broader downtown, with perpendicular lines that resemble roads on a map,” said Craig Pryde, principal at the Chicago office of KTGY. “Expanses of windows and ample outdoor space, including balconies in most units, are intended to create a residential experience that embraces this highly walkable, urban location.”

White and gray wall panels are highlighted on the residential building within a bold grid pattern. Public art designed by local artist Jackie Head and curated through the Indianapolis Museum of Contemporary Art (iMOCA) is being utilized in the project along the west façade to accent entry to the parking garage. The four floors of apartments are placed atop first-floor amenities to activate the streetscape and enhance connectivity between the amenities and interior courtyard while maximizing resident privacy along Washington Street.

Another distinguishing feature of Grid is its unit mix, with studio plans accounting for more than a third of the residences, making them more affordable for young professionals looking to live and work downtown. The smaller floor plans are offset by inviting common areas designed to foster a connection among residents. These include a co-working space, coffee bar, fitness studio and large outdoor courtyard with passive and active lounge seating, fire pits, ping-pong, grill stations and a TV lounge.

“This five-story building offers a transition from the nearby single-family neighborhoods to the high-rises in the heart of downtown Indianapolis, ensuring residents get the real city-living experience they want,” said Pryde.

Grid is close to the Julia M. Carson Transit Center and new IndyGo Red Line, the city’s first bus rapid transit route, which began service on Sept. 1. Also nearby are numerous employers, including Eli Lilly and Anthem, as well as popular shopping, dining and nightlife destinations throughout downtown. 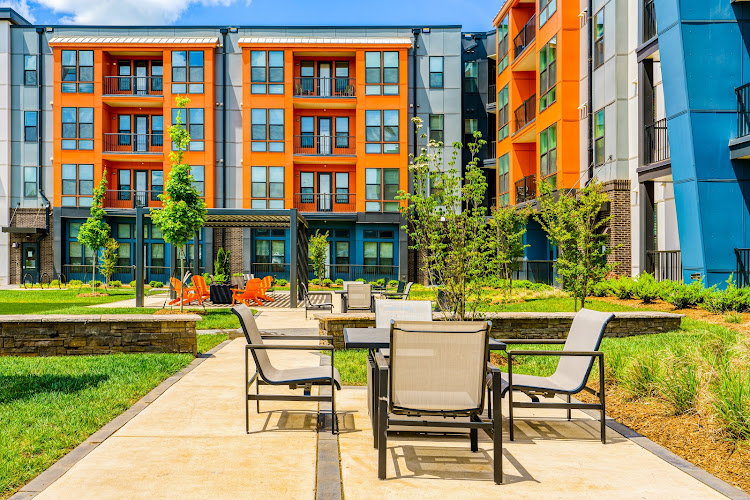 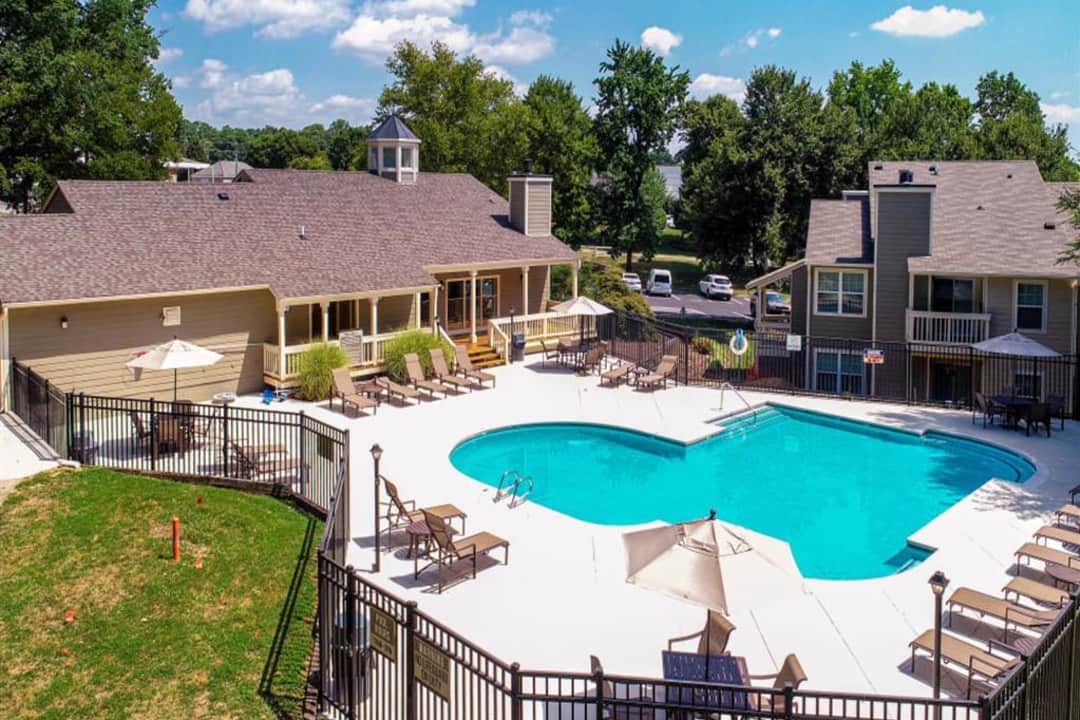