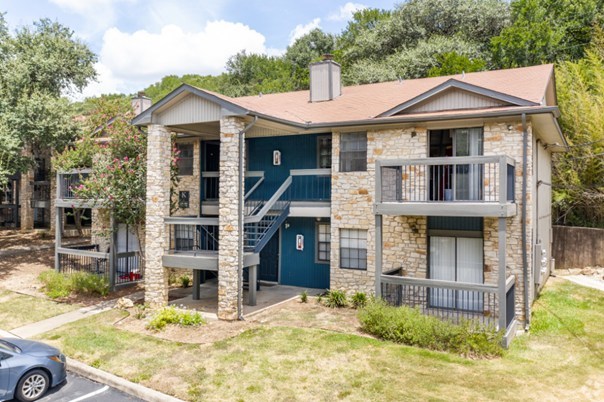 SAN MARCOS, TX - Los Angeles-based Orion Real Estate Partners announced that it has acquired The Timbers, a garden-style apartment community in San Marcos, Texas. Orion purchased the 155-unit apartment community from The Jacobson Company who owned it since 2016 and plans to invest approximately $1.7mm in interior and exterior improvements.

The Property sits on a nine-acre, irreplaceable hilltop site overlooking downtown San Marcos and Texas State University (TXST), home to 38,000 students. San Marcos is well positioned as an increasingly attractive and affordable alternative to Austin, home to over 2.1 million people with notable employers such as Apple, Facebook, Oracle, Google, Dell, and Tesla. The Timbers is located just 30 minutes away from downtown Austin.

This is Orion's sixth acquisition in the central Texas corridor, spanning from Austin to San Antonio, and the firm is focused on expanding its portfolio in the area.  Orion has a favorable long-term outlook on central Texas and expects that the corridor will continue to outperform the nation in both job and population growth.