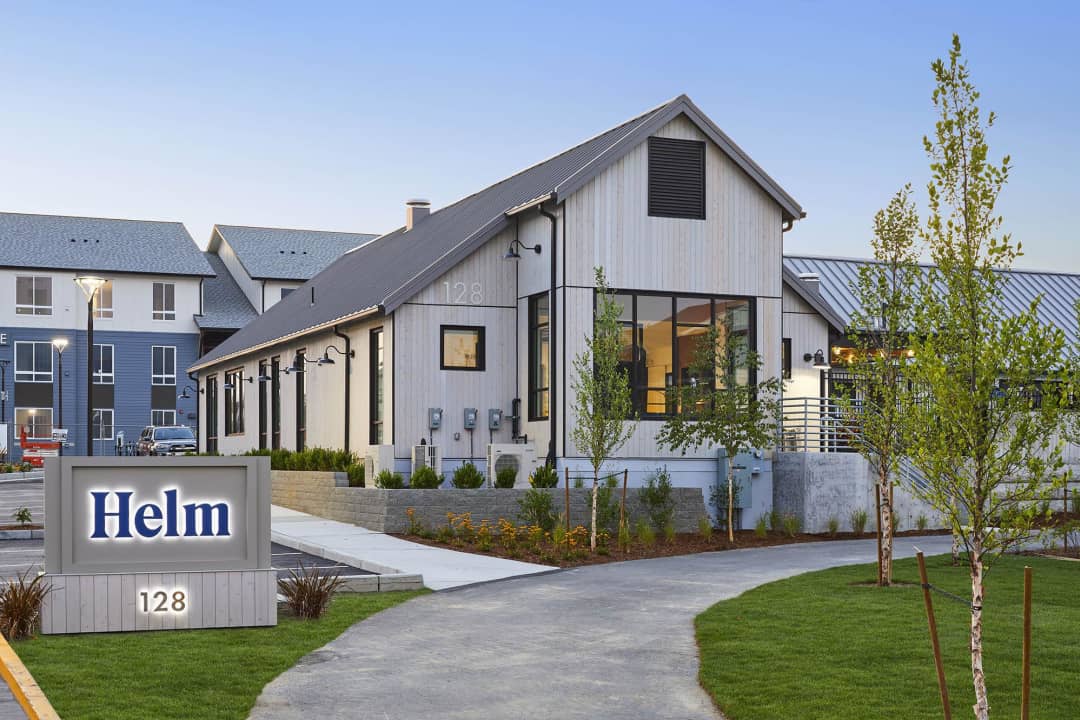 SEATTLE, WA - Security Properties closed on a two-property portfolio acquisition in the Seattle MSA. The acquisition consists of 207 East Apartments, a 288-unit Class-A multifamily garden-style asset located in Edgewood, WA and Helm Apartments, a 192-unit Class-A garden-style asset located in Everett, WA. Both assets were developed in 2020 and are best in market assets. Security Properties now owns over 131 assets totaling over 27,553 apartment units across its portfolio, including 7,850 units in the Puget Sound region.

207 East is located in Edgewood, a small and tranquil residential city positioned between the region's 2 major thoroughfares (I-5 and Hwy 167) and eight miles east of Downtown Tacoma. Edgewood is located in Pierce County, a region that has greatly benefited from domestic migration in recent years, as residents look to escape the high cost of living in neighboring markets to the north. The county appeals to many people because of its strategic location which provides convenient access to employment hubs in Olympia and Seattle. Additionally, the county boasts a thriving economy anchored by Joint Base Lewis McChord, CHI Franciscan Health, MultiCare Health System, and the Port of Tacoma, which with the Port of Seattle, forms the fourth-largest container gateway in North America.

Helm is located adjacent to I-5 in South Everett, a submarket north of Seattle. SP has been actively focusing on peripheral submarkets that face limited supply, have robust rent growth, and offer a strong value proposition as an alternative to the urban core. Helm is strategically located at a pivot-point location in South Everett near Mill Creek. Residents have easy access to Everett's Aerospace Corridor, anchored by Boeing, Bothell's biotechnology corridor, as well as the technology employment hubs in Seattle and Eastside.

According to Davis Vaughn, Senior Director at Security Properties, "As the largest buyer in the Pacific Northwest for the past few years, we were excited about the opportunity to expand our footprint in the region.  These were a fit as a specific target for us has been buying higher quality, newer assets in secondary locations that have historically been undersupplied.  We look forward to creating value for our investors by being able to offer a superior product and resident experience to the markets these assets serve."