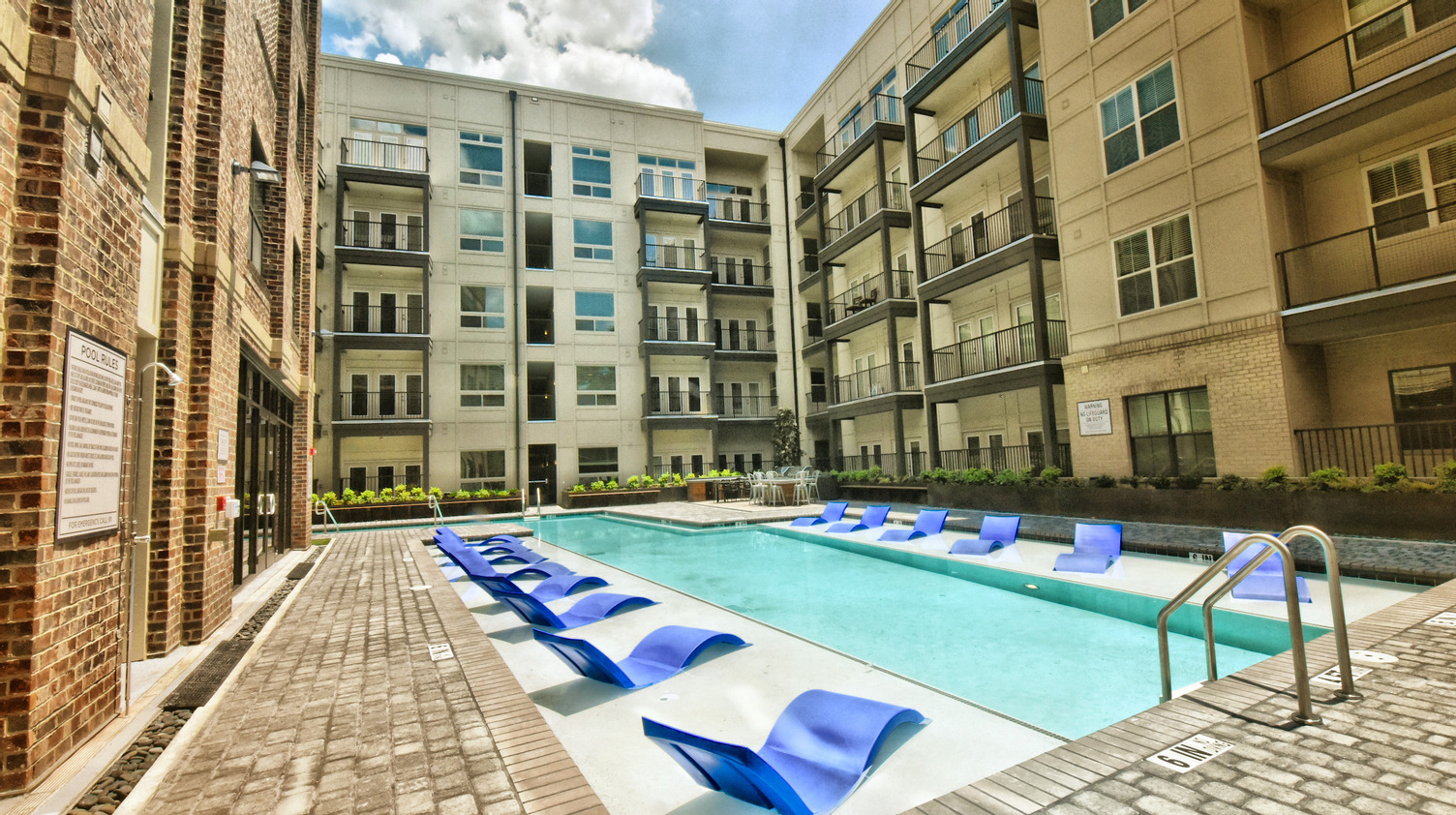 ATLANTA, GA - Bell Partners, one of the nation's leading apartment investment and management companies, announced that it has acquired the Berkshire Terminus and Berkshire Howell Mill multifamily communities in Atlanta, two highly walkable and well-located properties featuring a combined 611 units. The properties, acquired on behalf of Bell Partners' Core Fund I investors, represent the 12th and 13th communities Bell Partners manages in the Atlanta area, as well as the company's second and third acquisitions in the Atlanta metro area in 2021 following the September acquisition of Bell Alpharetta.

The Berkshire Terminus will be renamed Bell Terminus. Bell Terminus is comprised of 355 units and is in the heart of Atlanta's Buckhead neighborhood, placing residents within walking distance of over 1.5 million square feet of office space and over 100,000 square feet of retail as part of the Terminus mixed-use development. Built in 2014, this mid-rise community offers close access to metro Atlanta's most important employment, nightlife and shopping destinations.

The Berkshire Howell Mill will be renamed Bell Collier Village. Bell Collier Village is comprised of 256 units in Atlanta's Westside corridor, a burgeoning hub of technology jobs driven by the neighborhood's proximity to Georgia Tech and the significant investment attracted by the companies and initiatives founded by the college's graduates. Both Microsoft and Google are planning major regional corporate centers in the neighborhood, alongside existing Facebook and Amazon locations in nearby Atlantic Station, adding to job growth in the area. Built in 2015, the community is located near a wide range of dining, shopping and recreation options in addition to the professional opportunities it affords residents.

The acquisitions come at an exciting time for the city of Atlanta's growth. According to the 2020 Census, the population of Atlanta has grown by 18.7% since 2010. The Atlanta metro area is not only home to some of the country's largest and most recognizable companies such as Coca-Cola, Delta Air Lines and The Home Depot, but also to a rich cultural fabric including music, arts and sports.

"We are excited to add two new communities in Atlanta to the Bell portfolio," said Nickolay Bochilo, EVP of Investments at Bell Partners. "This investment offers an attractive mix of growth and stability of cash flow for our core investment vehicle stemming from favorable migration trends to the Atlanta market, strength and desirability of the locations, relatively affordable rent level, and attractive community features."