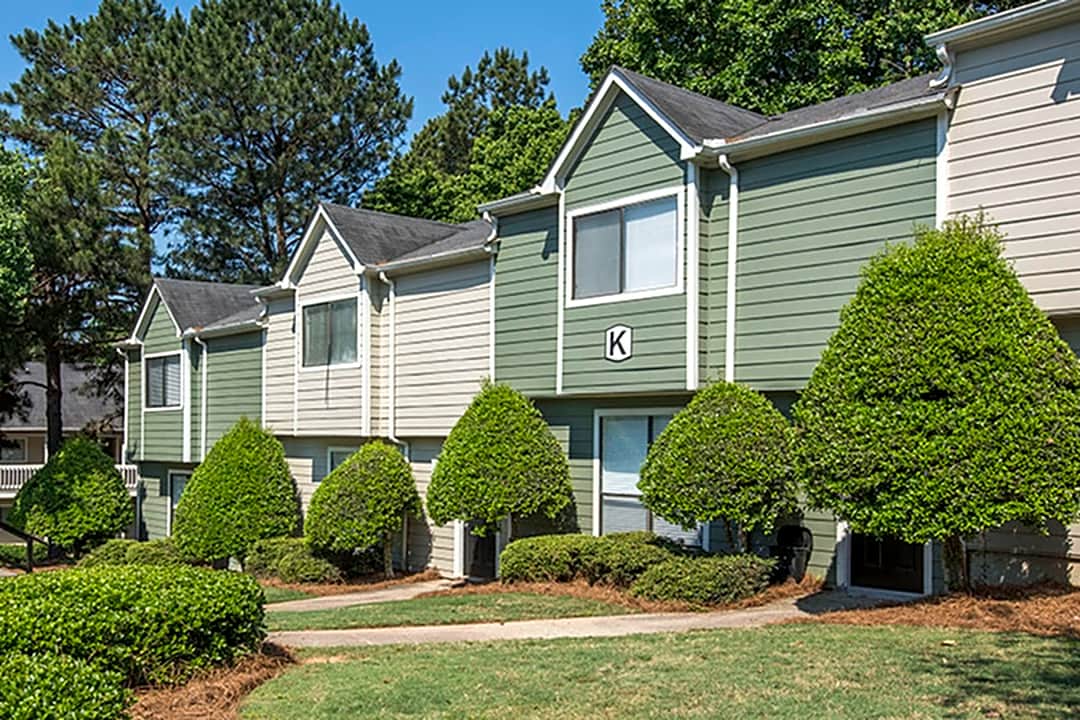 CHEVY CHASE, MD - FCP has announced the acquisition of six Atlanta-area apartment communities totaling 1,975 units, bringing the firm's 2021 acquisition count in the region to 12. FCP has invested in 30 assets since its entry into the Atlanta market in 2015 and its multifamily portfolio in the market now stands at 6,178 units. FCP assumed five loans in conjunction with the acquisitions.

$94.75 million acquisition of Renew Parc Shores, a 520-unit apartment community at 3925 Satellite Boulevard in Duluth, GA. The community will be rebranded Summit Station at Duluth. This investment marks the company's second in Gwinnett County, which has led the Atlanta MSA in employment growth over the last decade. FCP is partnering with Zevulon Capital, an experienced local operator based in Atlanta.

$107.3 million acquisition of a three-property portfolio, Laurel Pointe (228 Morrow Road in Forest Park) with 593 units, Bradford Ridge (415 Sylvia Drive in Forest Park) with 262 units, and Ashwood Ridge (276 Upper Riverdale Road in Jonesboro) with 220 units. The portfolio is centrally located within South Atlanta, providing easy access to some of the region's largest job centers, including the Hartsfield-Jackson International Airport, the I-85 Industrial Corridor, and the East Airport I-675 Industrial Corridor.

"FCP is excited to expand its Atlanta footprint across both new and existing submarkets. This expansion aligns with FCP's continued belief in Atlanta as a growth market over the long-term," said FCP's Michael Errichetti. "We look forward to making further investments in commercial and multifamily acquisitions and developments with our fully discretionary capital."

"The Greens at Peachtree City and The Greens at Braelin are an expansion into South Atlanta and stand to benefit from the unique demand drivers of Peachtree City," said FCP's Scott Reibstein. "Laurel Pointe, Bradford Ridge, and Ashwood Ridge also provide FCP direct exposure to the booming transportation, logistics, and distribution hubs of South Atlanta. Lastly, we are thrilled to partner with Zevulon Capital at Summit Station in the heart of Gwinnett County, the market's leader in job and population growth. Overall, these communities fit nicely with FCP's continued strategy of acquiring workforce housing in submarkets with access to leading employment centers."