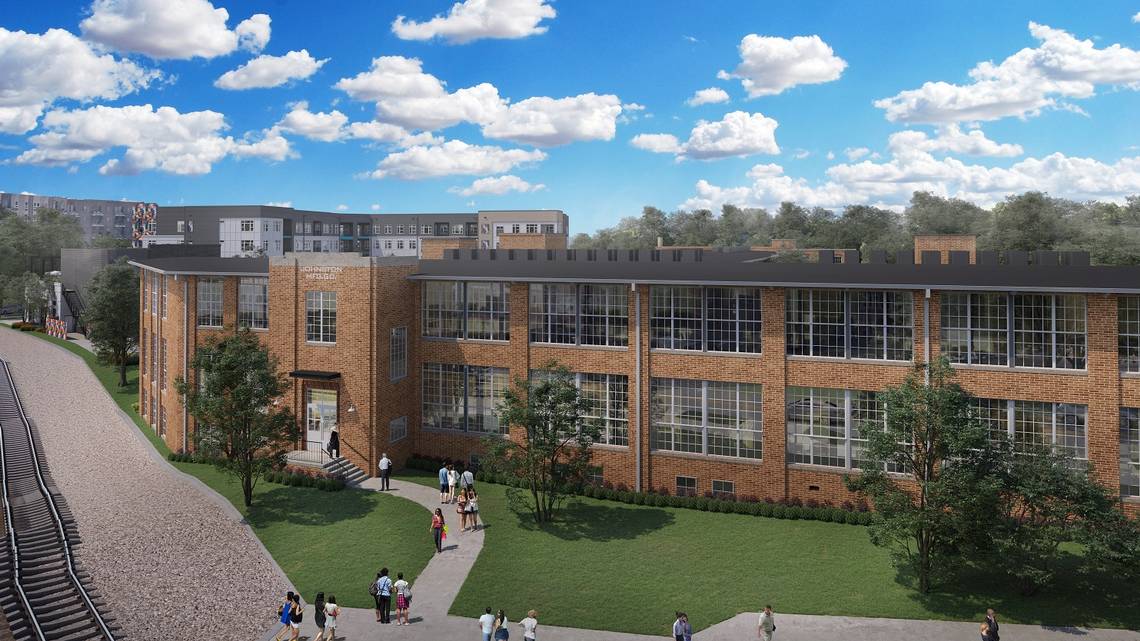 The project will transform the venerable 100+ year old 3315 building and the adjacent parcels into 235 apartment units under a new name, NoDa Wandry. 84 apartment units will be located in 3315 N. Davidson while the remaining 151 apartment units will be constructed in the new 423 E. 36th Street building. Noda Wandry will also include 2,800 square feet of retail, a leasing center, and co-working amenity space in the 419 E. 36th Street building. FCP provided $18 million in mezzanine financing for Noda Wandry, arranged for the senior financing with Bank of America and brought in a state and federal historic tax credit investor, also Bank of America.

"FCP is excited to work with TCB, who has been a longstanding member of the NoDa community, delivering needed quality housing and recovering important historic properties as part of their work," said FCP's Ross Magette. "Working with Juan and his team at TCB, FCP lined up the financing and completed a highly complex capital stack to fulfill the needs of our partner."

"TCB is equally excited about the opportunity to complete the work started at this transit-oriented site in NoDa. Combined with 47 affordable units contained in the previously restored Mecklenburg Mill, we have been successful in moving toward a truly mixed income community," said TCB Regional Vice President for Development, Juan Powell. "We appreciate the opportunity to work with a partner such as the FCP team – one that brings tremendous development skills, financial resources, and the grit to tackle tough projects.  We look forward to expanding our services to the Charlotte community by providing more first-class affordable and mixed income housing in the future."

The adaptive reuse redevelopment of 3315 N. Davidson Street will feature large historic windows with exposed brick. A number of units will have exposed historic wood ceilings with wood beams and all units will feature new floors. Exposed brick and beam architecture will provide architectural interest and authenticity in the clubroom, gym and art production center. A current boiler room will be repurposed into an outdoor lounge with a rooftop patio overlooking a pool area.

419 E. 36th Street will be a fully ground up new apartment building with 151 units. A transit lounge will be included in the building, providing a connection directly onto the ramp leading to the 36th Street Station on the LYNX blue light rail line.

423 E. 36th Street will be developed as a two-story ground-up building that will house the leasing center for the property, 2,800 square feet of retail, a co-working area, and a rooftop patio overlooking 36th Street and providing a visual connection to the N. Davidson/36th Street intersection, with a lively view of the neighborhood's multiple restaurants, bars, shops, and music venues.