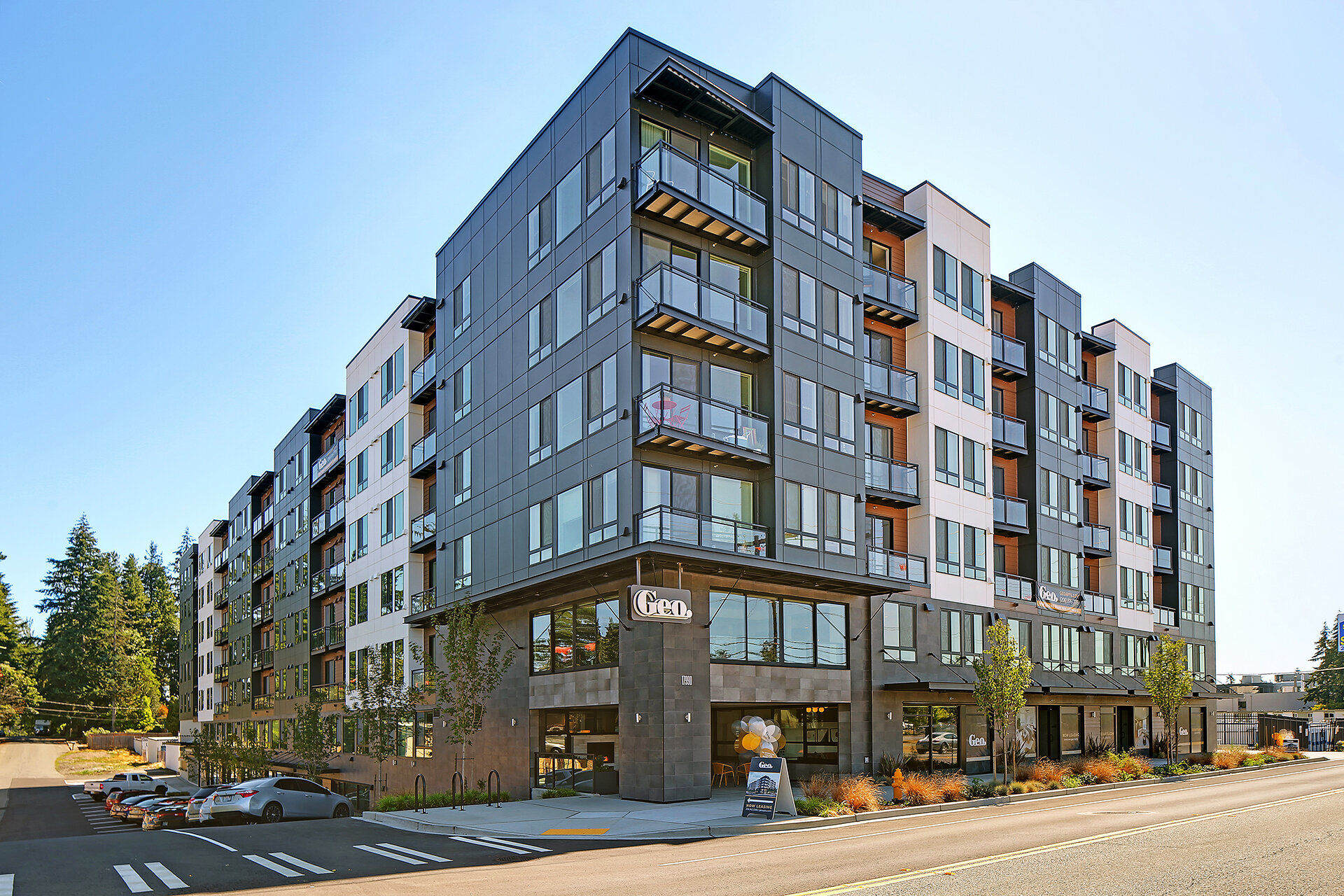 “These two acquisitions reflect our continued confidence in the Seattle region, where we were among the first institutional investors to establish a multifamily presence 15 years ago,” said Senior Managing Director Shem Streeter, who leads acquisitions for Kennedy Wilson’s multifamily division. “Bristol and Geo are two premier assets with value-add upside that further our long-standing strategy to upgrade the quality of our portfolio within high-opportunity markets. Seattle is among the most economically vibrant cities in the world with proven fundamentals, a strong job market that will continue to draw employees as offices open, and robust rent growth that is now approaching pre-pandemic levels.”

The Bristol at Southport is a dual-property waterfront apartment community built in 2002 and 2008 within the Southport mixed-use master planned community featuring a waterfront boardwalk, restaurants, Class-A office that will bring 4,500 employees to the area upon lease-up, as well as a four-star Hyatt Regency hotel. The property also sits adjacent to Gene Coulon park, a 57-acre waterfront park along the southeastern shores of Lake Washington. Kennedy Wilson plans to invest $7 million to continue upgrading units and the collection of amenities onsite, which include a two-story fitness center, multiple resident lounges, business centers, a pet park and waterfront amenities.

Located in Seattle submarket Shoreline, Geo is a 2020-built luxury apartment community with best-in-class amenities including co-working space, a 24-hour fitness and training facility, roof-top deck and lounges, as well as a dog park and dog grooming center. The apartments are in close proximity to some of the world’s most successful companies as well as the Shoreline light rail expansion, which will increase accessibility to and from Shoreline in 2024.

Kennedy Wilson invested $109 million of equity, including closing costs, in the two properties and secured $158 million in 10-year, fixed-rate financing at a weighted average interest rate of 3.35 percent. The Bristol at Southport and Geo Shoreline are expected to add approximately $9 million of initial annual net operating income, which is projected to grow significantly as Kennedy Wilson continues leasing units and completes value-add initiatives including unit and amenity upgrades.

The acquisitions contribute to recent transaction activity at Kennedy Wilson as well as an expansion of the company’s multifamily portfolio, which has grown from 30,000 units at year-end 2020 to approximately 32,000 units at the close of Q2 2021.