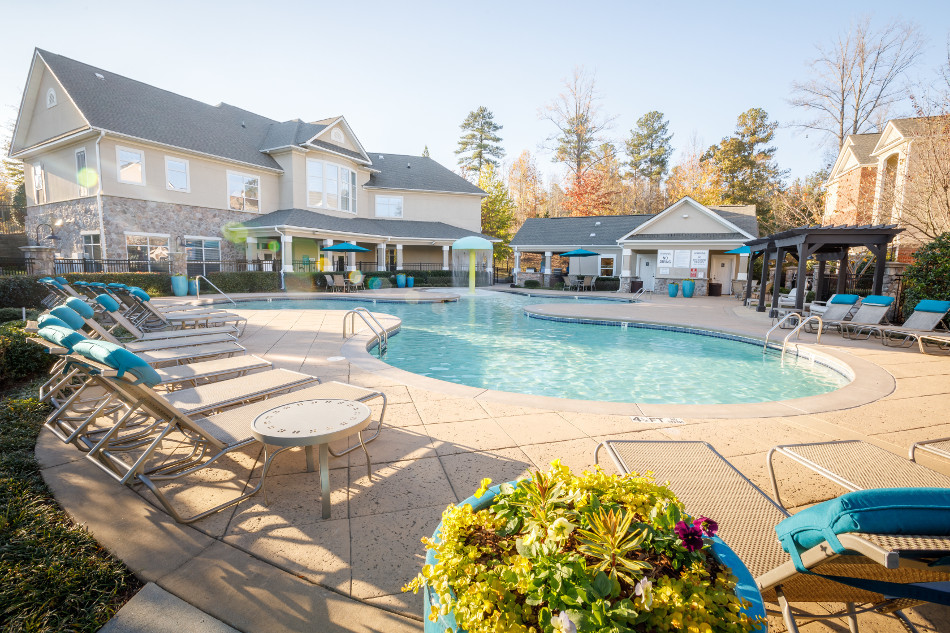 ATLANTA, GA - FCP has announced its acquisition of three Atlanta-area apartment communities within the past three weeks, marking the company's fourth, fifth and sixth Atlanta apartment investments in 2021. The firm invested $116 million in Springdale Glen, Sierra Forest and Hawthorne at Sugarloaf (to be rebranded The Asher) apartment communities in Clarkston, Mableton, and Lawrenceville, GA, respectively. FCP has invested in 24 assets and the multifamily portfolio in the market now stands at 4,200 units.

"Two of these investments, Springdale Glen and Sierra Forest, are workforce housing communities, well-located in their respective submarkets and strategically positioned near FCP assets that have seen strong performance," said FCP's Michael Errichetti. Errichetti continued, "Springdale Glen is adjacent to our Mirador at Idlewood property, close to major employment centers in a rapidly rising submarket, while Sierra Forest builds on our West Atlanta presence that now includes 2,137 units across 10 properties."

"FCP is excited to make our first investment in Gwinnett County, which has led the region in population growth over the last decade," said FCP's Scott Reibstein. "The Asher presents an opportunity to showcase FCP's ability to execute on multiple multifamily strategies. FCP is aggressively working to expand our portfolio in Atlanta by deploying our discretionary fund into acquisitions and developments in key submarkets."

Springdale Glen features 276 one, two and three-bedroom garden apartment units at 3800 Brockett Trail in Clarkston. The community is located near the I-285 Perimeter and Route 78, within easy reach of employment centers including Perimeter Center, North Druid Hills/Emory University, Decatur, Chamblee, Buckhead, Midtown and Downtown. Springdale Glen is well-amenitized with a pool, playground, and dog park.

Sierra Forest is located at 6660 Mableton Parkway, SE in Mableton and includes 272 one, two and three-bedroom apartments just off of I-20 in West Atlanta, proximate to the Fulton Industrial Corridor as well as Midtown, West Midtown and Downtown.

Hawthorne at Sugarloaf, built in 2007, is located at 4975 Sugarloaf Parkway in Lawrenceville and will be renamed The Asher. The community has 260 one, two and three-bedroom apartments and onsite amenities including a 24-hour fitness center, outdoor kitchen with grilling area, bark park with agility equipment, pet spa and resort-style saltwater pool. The community is adjacent to a Publix-anchored shopping center and is close to Gwinnett County's top employment centers.

Cushman & Wakefield has been retained to manage all three properties.