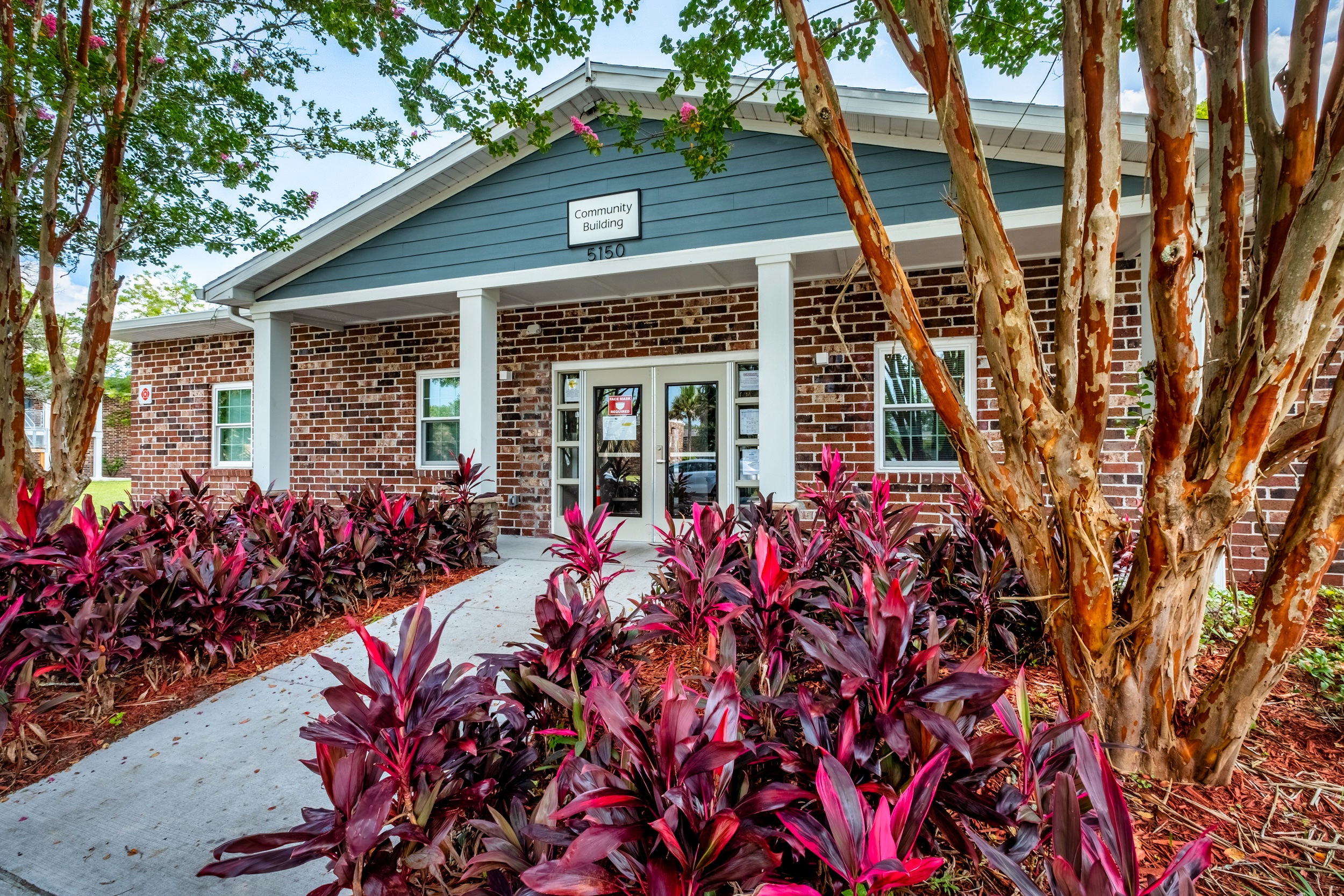 JACKSONVILLE, FL - The Millennia Companies, a leading company specializing in the preservation of affordable housing, held a ribbon cutting ceremony at Valencia Way to celebrate the substantial rehabilitation of four affordable housing developments in Jacksonville, Florida.

“These apartment developments were significantly distressed; in collaboration with our housing and finance partners, we are proud to have met the challenge of transforming them into quality, affordable housing for hundreds of families,” said Frank T. Sinito, Founder and Chief Executive Officer at Millennia. “Not only have we preserved a large number of affordable housing apartments at a time when they are deeply needed, but we also created community spaces for services that further enrich the lives of residents.”

The renovations include significant upgrades to the interiors and exteriors of the buildings, including new kitchens and bathrooms; improvements to major electrical, plumbing, and mechanical systems; and enhancements of the grounds and security features. Additionally, the rehabilitation process added to each apartment development a new community center, featuring amenities such as fitness rooms, meeting spaces and activity centers.

“The first time I was here in 2016, I witnessed horrifying living conditions as well as many health and safety issues. Millennia has taken ownership and worked hard to rehabilitate what is now Valencia Way. I am grateful to Frank Sinito and The Millennia Companies for their efforts, which will now allow tenants to live in safe, sanitary, and decent housing," said United States Senator Marco Rubio (R-FL).

At the celebration, guests toured newly renovated apartments at Valencia Way – the largest of the four complexes at 400 units - and heard from speakers including residents, elected officials, and partners. All four apartment developments consist of 100% affordable housing, and residents pay 30% of their income toward rent as part of a federal housing subsidy program provided by the United States Department of Housing and Urban Development. In all, the acquisition and renovation costs amounted to more than $145 million.