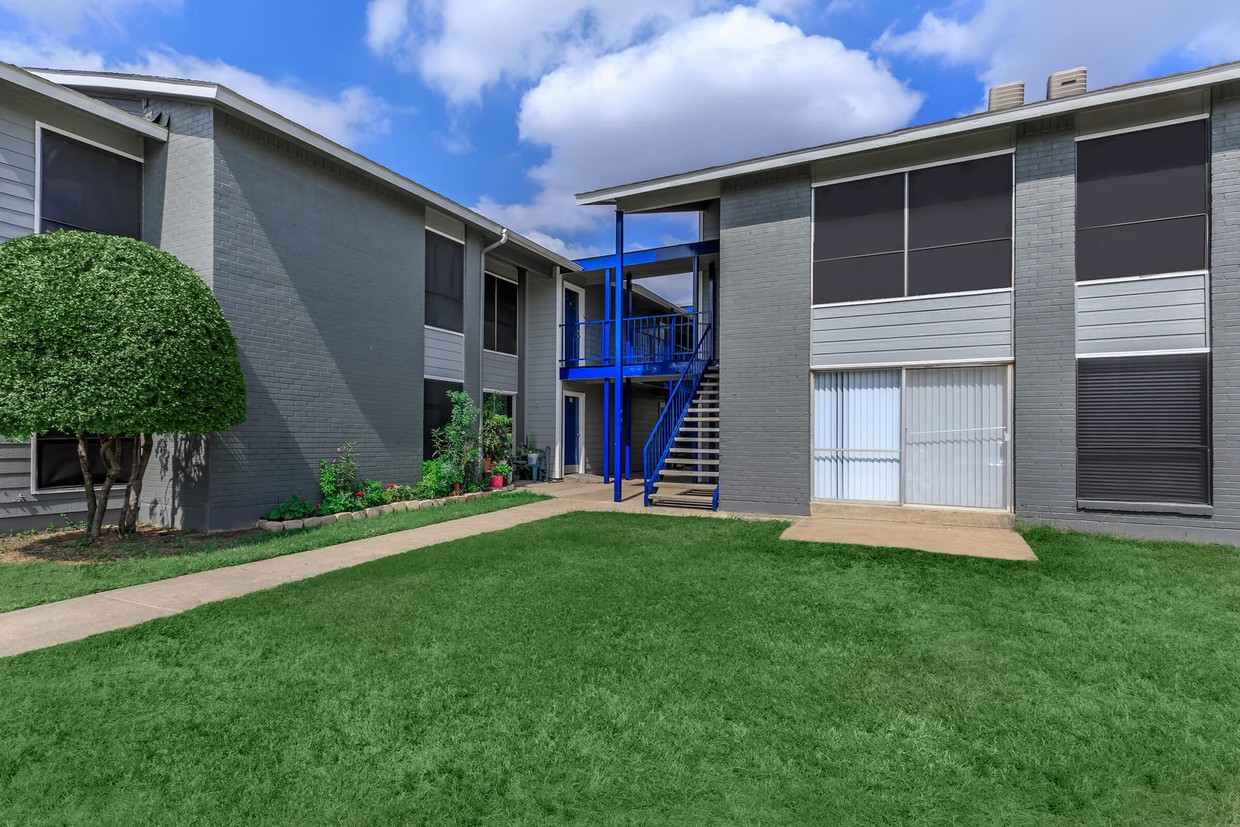 "FCP is excited to partner with Mark and Ryan and the VaultCap team on Corey Place, our first investment in Grand Prairie and an asset with great potential for value creation," said FCP's Cole Kellogg. The venture intends to make significant capital improvements to the property, including the addition of an amenity package to include a pool, splash pad, turf soccer field and outdoor kitchen as well as common area renovations and sustainability improvements.

"VaultCap is looking forward to partnering with FCP and executing a business plan that will improve the quality of life for the residents at Corey Place" said VaultCap's Mark Christ.

Located at 602 West Pioneer Parkway in Grand Prairie, Corey Place offers residents one, two and three-bedroom apartments with convenient access to 161, 360, I-20 and I-30 and an abundance of job centers, amenities and entertainment venues in nearby Fort Worth and Dallas.

FCP and VaultCap extend their appreciation to Northmarq, who represented the seller and helped sourced debt and equity for the transaction.

FCP is a privately held real estate investment company that has invested in or financed more than $8.6 billion in assets since its founding in 1999. FCP invests directly and with operating partners in commercial and residential assets. The firm makes equity and mezzanine investments in income-producing and development properties.