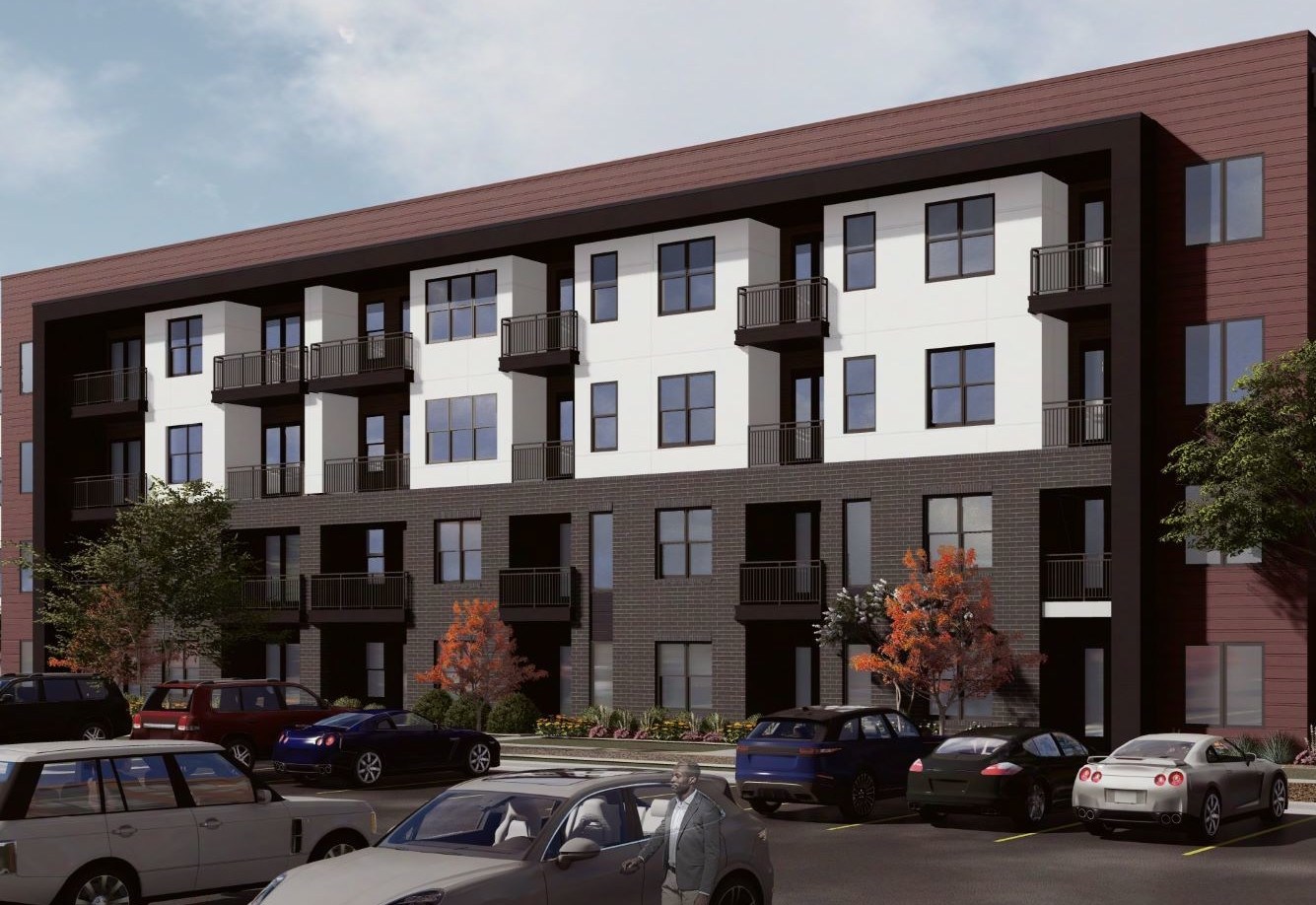 INDIANAPOLIS, IN - The Woodforest CEI-Boulos Opportunity Fund, a high-impact commercial real estate Opportunity Zone fund established by Woodforest National Bank and CEI-Boulos Capital Management, announced its $3 million equity investment in The Wesmont in Indianapolis' Near Eastside neighborhood. The new property, built on a four-acre remediated industrial brownfield site, consists of 188 new workforce apartments, 170 of which are affordable to people with low incomes. The Woodforest CEI-Boulos Opportunity Fund is the majority equity investor in the $31.1 million project spearheaded by TWG Development, LLC.

The Wesmont, at 1129 East 16th Street, is named after Indianapolis native and lifetime resident Wes Montgomery, one of the most influential jazz guitarists of the 20th century. The project is part of a neighborhood-driven redevelopment plan by the City of Indianapolis. In addition to several local designations targeting the neighborhood for revitalization, The Wesmont is located in one of only 22 federally designated "Promise Zones" in the U.S., targeted for priority federal support of local redevelopment initiatives. The project will benefit from an Industrial Recovery Tax Credit, which is issued by the Indiana Economic Development Corporation to incentivize investment in former industrial sites requiring significant rehabilitation and/or remediation.

"CEI-Boulos Capital Management is committed to harnessing the Opportunity Zone incentive to serve its intended purpose – to truly benefit and revitalize underinvested communities, like Indianapolis's Near Eastside neighborhood," said Sam Spencer, CEO and Managing Director, CEI-Boulos Capital Management. "We're thrilled to be working with our partners at TWG Development on this transformative project providing affordable housing and improving the environment."

"It's great to see the equity investments of our fund making an impact in neighborhood-driven initiatives like The Westmont," said Doug Schaeffer, Executive Vice President, CRA Executive Director, Woodforest National Bank. "There is a critical need for affordable workforce housing, good jobs and trusted guidance in Indianapolis and The Westmont is a historic investment our fund proudly stands behind."

Revitalization and economic development benefits of this project include access to a public bus stop and "rails to trails" 18-mile walking and biking path linking The Wesmont to the city's commercial districts, schools, parks, and residential neighborhoods. The development is creating new local jobs with an average wage of $20.00/hour. EmployINDY, a nonprofit organization dedicated to removing barriers to quality employment for underserved and underrepresented residents, will help recruit, hire, and train new employees.

"Without the Woodforest CEI-Boulos Opportunity Fund's Opportunity Zone equity investment, the project would not be possible," said J.B. Curry, Vice President of Market Rate Development, TWG Development, LLC., an established Indianapolis-based real estate development company with a proven track in conventional, workforce, senior and affordable housing/mixed-use developments around the country. "This is an example of an Opportunity Zone investment happening for the right reason and making the difference between a project going forward or not."