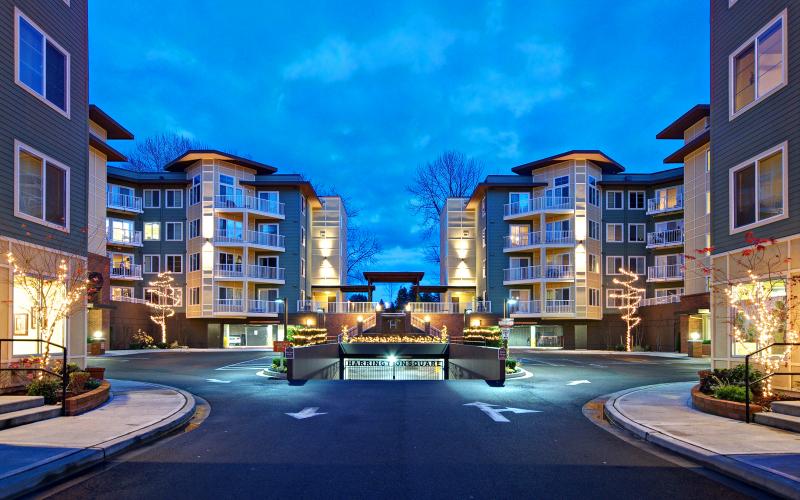 The platform was seeded with an $800 million portfolio, including nine multifamily properties located in the Western U.S. that were previously wholly owned by Kennedy Wilson. As part of the transaction, Kennedy Wilson sold a 49% interest in these wholly owned assets to its partner. Kennedy Wilson will continue to have a 51% ownership stake in the new joint venture that will target approximately $700 million in additional core-plus acquisition opportunities.

The creation of the new platform and the sale of the ownership stake in the multifamily assets generated approximately $254 million in proceeds for Kennedy Wilson, which includes $92 million of proceeds from refinancing certain assets within the seed portfolio prior to the sale. The majority of these proceeds are expected to be reinvested into new wholly owned acquisitions.

“We are honored to form a partnership with a prestigious, global investor to build our multifamily presence in targeted markets that offer residents relative affordability and a high quality of life,” said William McMorrow, Kennedy Wilson Chairman and CEO. “We have a long track record of identifying multifamily investment opportunities across the Western U.S. and we are grateful to have a strategic partner that will enable us to expedite the growth of our multifamily business.”

The launch of the platform, along with recently announced acquisitions, has contributed to a dramatic increase in recent transaction activity at Kennedy Wilson as well as an expansion of its multifamily portfolio, which has grown from 30,000 units at year-end 2020 to approximately 32,000 units expected as of June 30, 2021. Kennedy Wilson currently expects further growth in its multifamily unit count as the Company redeploys the proceeds from the seed portfolio sale proceeds.