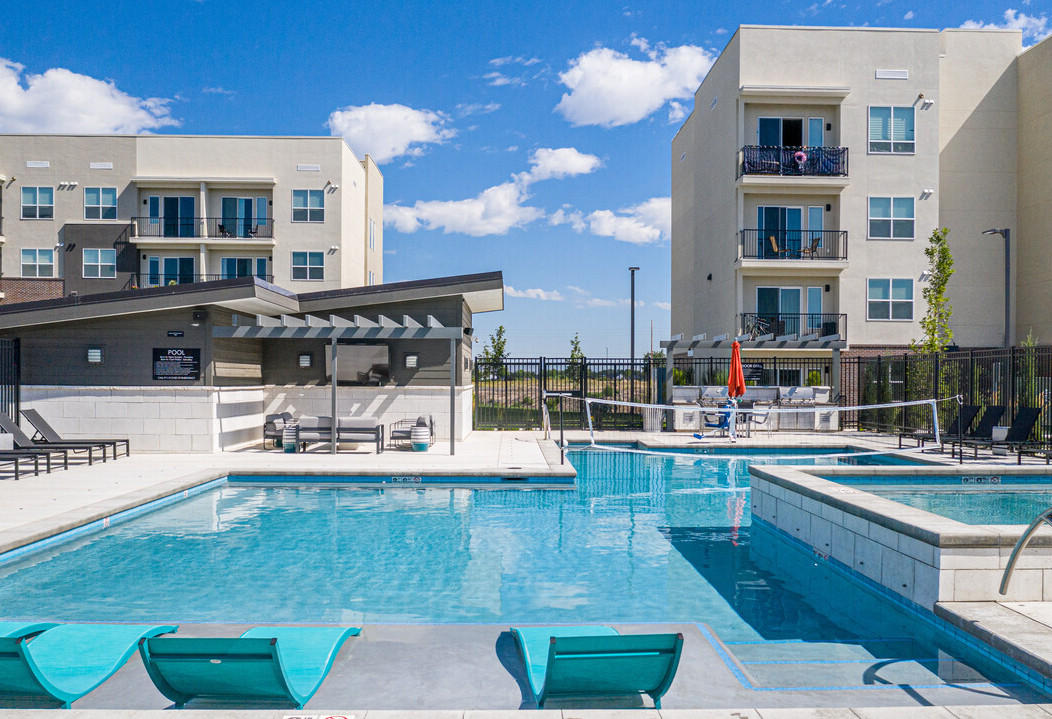 BEVERLY HILLS, CA - Global real estate investment company Kennedy Wilson has acquired, in separate transactions, three existing apartment communities totaling 640 units for $143 million and an Opportunity Zone development site that is fully entitled for 240 units in the Boise, Idaho region. The three existing apartment communities include one wholly owned asset, The Lofts at Ten Mile, as well two communities, Jasper and Towne Square, that were acquired with the Boise-based real estate investment company Roundhouse. Kennedy Wilson and Roundhouse also acquired the Dovetail development site, which is expected to complete in 2023.

Kennedy Wilson has an average ownership of 95% in these four investments and invested $68 million of equity into the properties, utilizing either fixed-rate financing or floating-rate financing hedged against long term increases in interest rates.

The off-market purchases reflect a continued focus on recycling equity capital from dispositions into high-quality multifamily properties throughout the Mountain States, a priority for Kennedy Wilson since first investing in the region in 2012.

“We anticipate continued growth in population and employment in the Boise area as both individuals and employers seek relative housing affordability, lower taxes, a friendlier business environment, better infrastructure, and access to the outdoors,” said Nick Bridges, Managing Director at Kennedy Wilson, who oversees multifamily investments in the region. “These trends, which existed for years leading up to the pandemic, were accelerated over the last year as portions of the two largest segments of the population, Baby Boomers and Millennials, sought a higher quality of life in the Mountain States where Kennedy Wilson has been an early investor.”

Kennedy Wilson’s asset management plans include adding and enhancing amenities and updating unit interiors across the existing communities. Additionally, Kennedy Wilson and its partner will develop a new 240-unit multifamily community on an Opportunity Zone site in Meridian, Idaho that will cater to residents seeking a suburban, outdoor-oriented lifestyle with an emphasis on sustainability. The development will total $60 million in estimated construction costs, including an estimated $19 million equity commitment by Kennedy Wilson over the life of the development.

The four properties will contribute 880 units to Kennedy Wilson’s growing multifamily presence in the Mountain States and are expected to add $9.4 million of net operating income, including $3 million of net operating income from the Opportunity Zone development once it is complete. Through its ownership in approximately 2,500 market rate multifamily units, including those under development, Kennedy Wilson is now the largest owner of conventional multifamily property in the Boise Metro Area. All properties were either developed via a build-to-hold business plan or secured through off-market transactions, acquired directly from private sellers.

Kennedy Wilson and partner Roundhouse recently completed construction at The Clara, a new 277-unit multifamily development in Eagle, Idaho, and the community is nearing full lease-up months ahead of business plans.