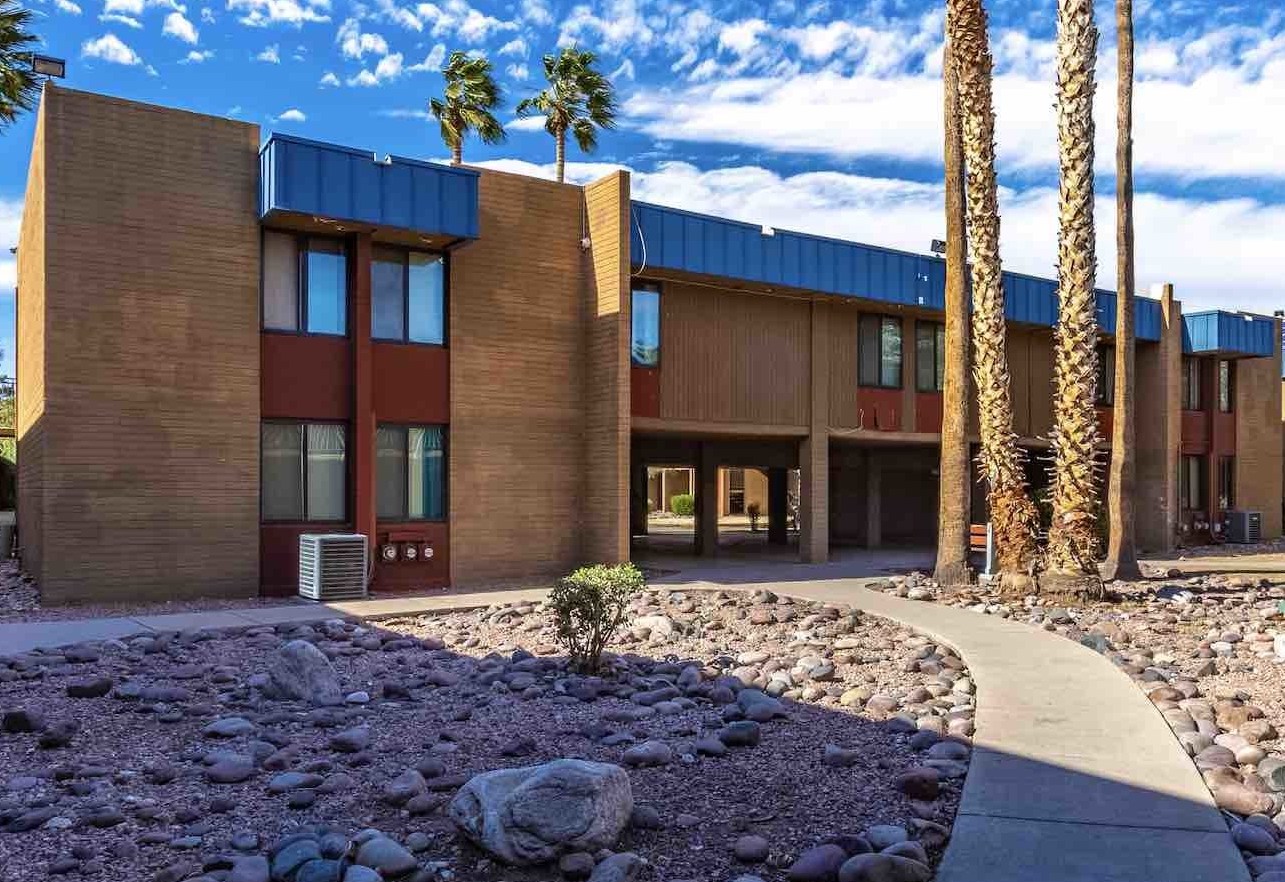 "We are excited to announce our second acquisition in the Tucson market," said Tower 16 Co-Founder Mike Farley. "We believe that the demand drivers for multifamily housing in Tucson will continue to grow in the coming years, and we are excited to be part of that growth story."

Since its founding in 2017, Tower 16 has made similar moves into markets throughout the West, having acquired close to 4,000 units in California, Las Vegas, Phoenix, Tucson and Denver. The company seeks markets with increasing demand for workforce housing driven by job growth and in-migration but with relatively low levels of new supply. According to company executives, Tower 16 intends to build a portfolio of over 1,000 units in the Tucson market over the next several years.

La Mirada Apartments is located at 4415 East Grant Road in Tucson, Ariz. The property is just minutes away from the I-10 freeway and only ten minutes from Downtown Tucson and the University of Arizona campus. The community consists of large two- and three-bedroom apartments with a clubhouse and two swimming pools. Tower 16 will be overseeing over $4 million in upgrades and renovations to the property including modernized unit upgrades, a new clubhouse, gym and updated pool areas. The company will also be adding outdoor amenities including barbeques, seating and outdoor gaming areas.

"We plan on making numerous upgrades to the property that will greatly enhance the tenant experience at La Mirada," said Tower 16 Co-Founder Tyler Pruett. "It gives us great satisfaction to watch the transformation of the property and the surrounding neighborhood through our efforts. We look forward to starting our work as soon as possible."

Tower 16 partnered with Drake Real Estate Partners in the acquisition of La Mirada, the second venture in a programmatic relationship between the two firms.