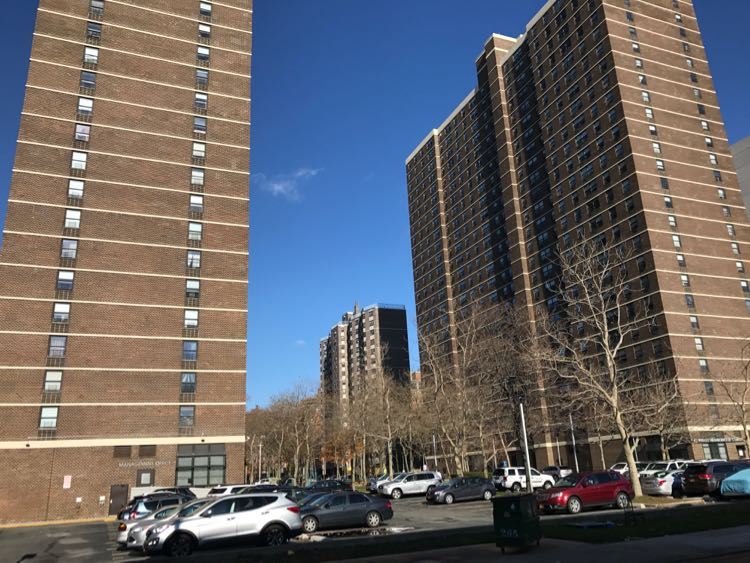 265 - 275 Cherry Street is a fully-leased, Section 8 housing community originally built in 1979, which features one-, two-, and three-bedroom units. Amenities include an on-site community room, a convenience store, and outdoor courtyards with playgrounds. The property is well located off FDR Drive, on the East River Esplanade in close proximity to public transportation including trains and buses with the nearest subway stop just two blocks away.

In 2014, L+M and CIM voluntarily entered into a 40-year regulatory agreement to preserve the asset as affordable housing for low-income households. Driven by the belief that every person deserves a quality home, Related is committed to maintaining and operating 265 - 275 Cherry Street as high-quality affordable housing.

Cushman & Wakefield represented both the seller and buyer in the transaction.