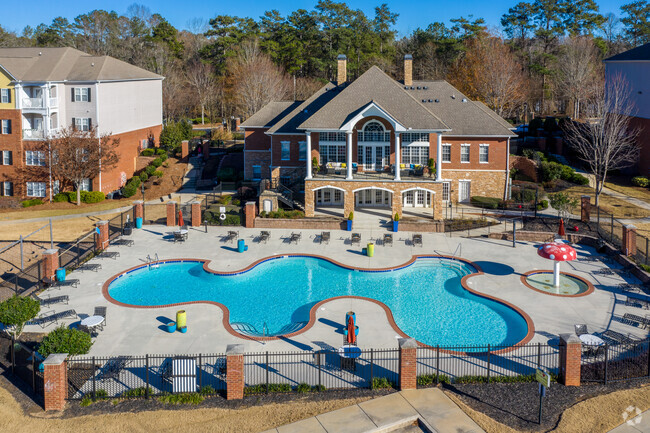 ATLANTA, GA - FCP announced the $30.0 million acquisition of Villas at Princeton Lakes, a 210-unit apartment community in the South Fulton area of Atlanta, GA. The acquisition marks FCP's 18th investment in Atlanta. FCP assumed the existing loan at the property.

"The Villas at Princeton Lakes is a very well-maintained asset next to the booming South Fulton Industrial corridor," said FCP's Scott Reibstein. Reibstein continued, "We're excited to have acquired our second community there, central to so much growth." The property was purchased in an off-market transaction, was recently renovated and has experienced steady 95% occupancy throughout 2020.

Located at 751 Fairburn Road, SW in Atlanta, Villas at Princeton Lakes is an attractive garden-style community built in 2004 with hardi-plank and brick siding. The community features large one, two and three-bedroom, family-friendly floorplans, with extra storage, private patios and excellent access to Hartsfield Atlanta International Airport, Interstates 285 and 20 and nearby convenience and amenity retailers and restaurants.

FCP is a privately held real estate investment company that has invested in or financed more than $8.3 billion in assets since its founding in 1999. FCP invests directly and with operating partners in commercial and residential assets. The firm makes equity and mezzanine investments in income-producing and development properties.