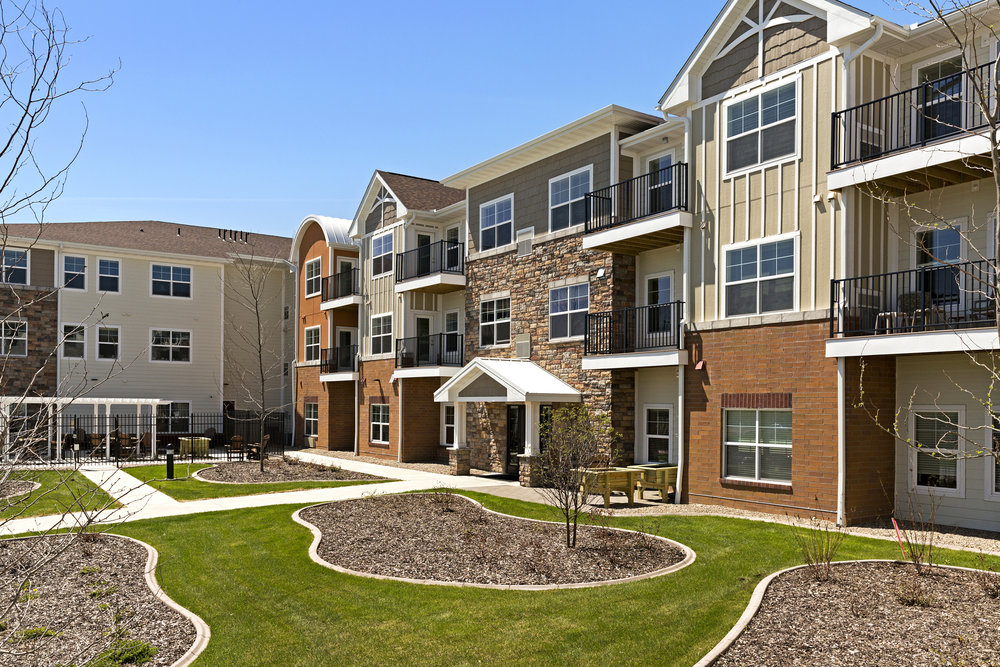 Chaska Heights is managed by Tealwood Senior Living, a repeat client of Lancaster Pollard and longtime FHA borrower, which manages over 38 skilled nursing and AL communities in Minnesota and Wisconsin. Quintin Harris, who recently expanded his leadership role at Lancaster Pollard by taking helm of the Midwest team, led the transaction.

“We were able to significantly improve the fiscal outlook of our valued client by refinancing construction debt that carried a variable interest rate with non-recourse agency debt that features a fixed rate below 3%,” said Harris, a managing director with over 15 years of agency financing experience. “The benefits of FHA financing are ample in situations like this and Chaska Heights is now well-positioned for continued growth and success.”

The financing, which carries a 35-year term, also funds renovations and the replacement reserves account, both of which will support the long-term success of the facility.

Chaska Heights was originally developed in 2015 with a funding structure that included Tax Increment Financing (TIF) from the Chaska Economic Development Authority. The facility consists of two buildings, connected by a ground level breezeway and by upper level hallways, which feature 66 AL “light” units in one section and 58 AL units coupled with 14 MC units in another section. The AL light units are fully licensed and the tenants share common areas and dining rooms with the higher acuity residents.