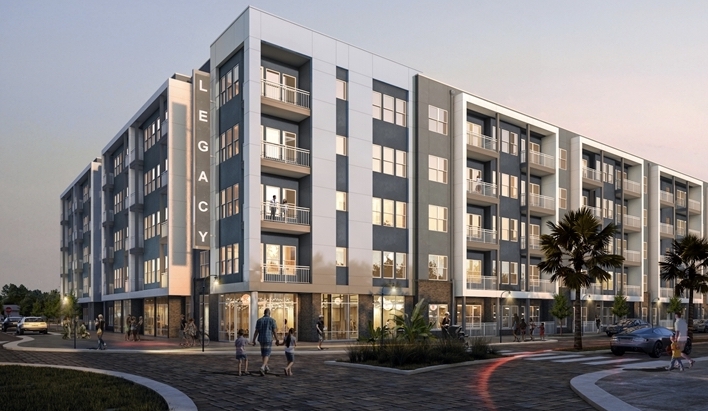 Griffin Capital anticipates commencing development on all properties by November 2020 and are targeting all to be completed by May 2023.

Kevin Shields, Chairman and CEO of Griffin Capital stated, “We have partnered with a phenomenal group of best-in-class multifamily developers through whom we culled nine outstanding development opportunities. Each of the nine properties were in the forward development pipeline of our partners – either under contract or letter of intent – prior to the QOZ map having been released in mid-2018. Each property, therefore, was pursued by our partners purely on an economic basis completely independent of the QOZ legislation.”