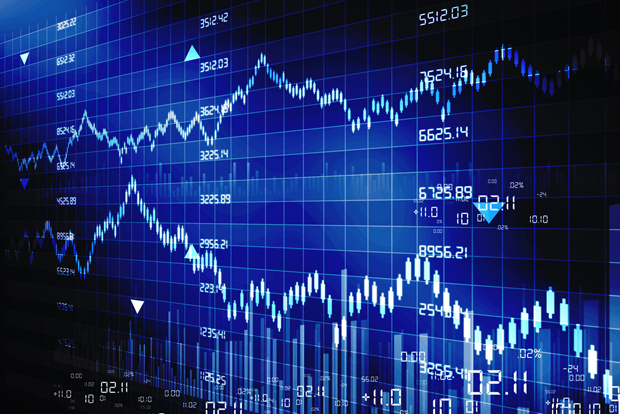 NEW YORK, NY - Trepp, a leading provider of information, analytics, and technology to the structured finance, commercial real estate, and banking markets, has released the May 2020 U.S. CMBS Delinquency Report.

The report revealed that the delinquency rate saw the largest increase since Trepp started tracking this metric in 2009.

The surge in CMBS delinquencies that most industry watchers were anticipating came through in May – but the size of the jump surprised to the downside.

In April 2020, Trepp’s CMBS Delinquency Rate registered at 2.29%. About 8% of loans by balance missed their April loan payments as we noted in last month’s delinquency report. If all of those loans became 30 days delinquent in May, the rate would have topped 10% which would have threatened the all-time high recorded in 2012.

Many of the loans that were in the “grace” or “beyond-grace” period either stayed in that category or reverted to “current,” keeping the jump in the delinquency rate from being worse.

"Almost 5% of May's delinquency rate is represented by loans in the 30-day delinquent bucket," said Trepp Senior Managing Director, Manus Clancy. "Given that about 8% of loans had missed payments for the April remittance cycle, the fact that delinquencies went up less than 5% has to be viewed as a small “win.”'

The numbers could head higher in June considering that about 7.6% of loans by balance missed the May payment but remained less than 30 days delinquent.

For additional details, such as historical comparisons, analysis on all major property types, an overview of loans newly specially serviced, and the status of loans in grace period or beyond, download Trepp’s May 2020 CMBS Delinquency Report.