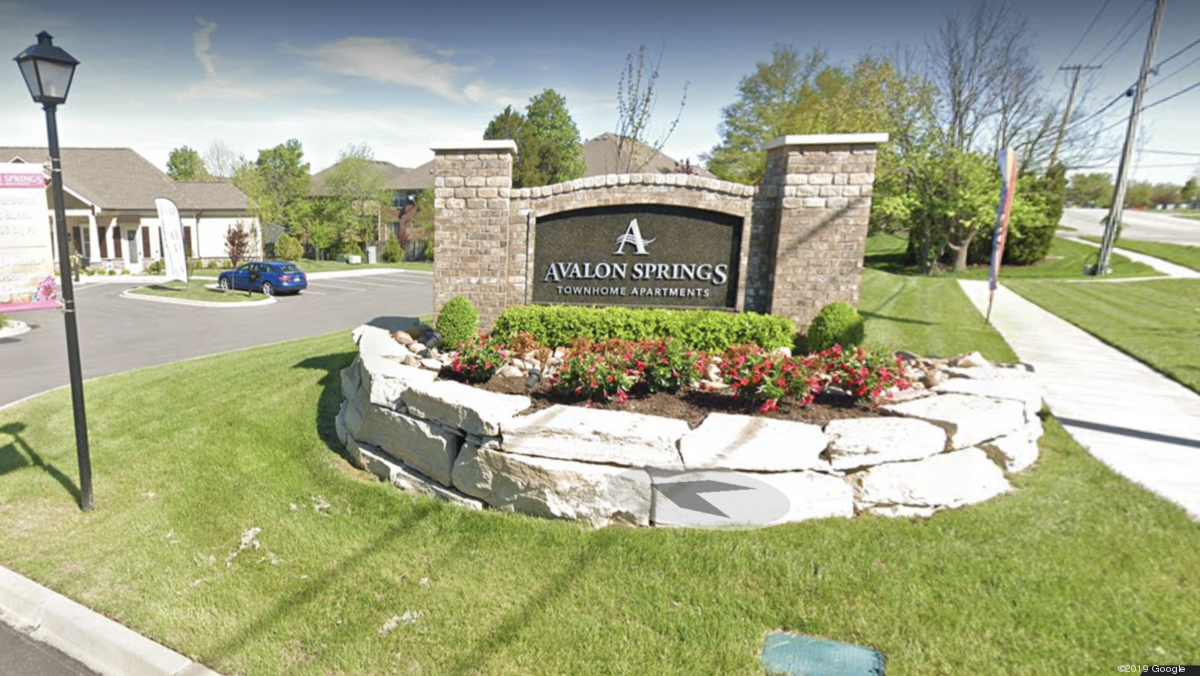 LOUISVILLE, KY - Four Mile Capital, a privately-held real estate investment firm based in Louisville, CO, has acquired the Avalon Springs Apartments, a 141-unit multifamily community in Louisville, KY. Avalon Springs, built in 2018 and currently 99% leased, sits on almost 18 acres of land. The property consists of 125 two-bedroom townhome units, each with 1,322sf of living space and their own private entrance and private patio, as well as 16 two- and three-bedroom flats, also with their own private patios. Lincoln Property Management, has been awarded the management contract.

Eric Mallon, one of FMC’s Founding Partners, said of the Avalon Springs transaction, “We’re incredibly proud of this acquisition, completed during one of the most challenging economic environments we’ve ever experienced and executed at our original contract price.” Yes, the world had changed dramatically from when we went under contract on March 3, but given that we were purchasing the asset 5.5% below its appraised value and the overall quality of the property, we felt that asking for price reduction was akin to simply taking advantage of an already challenging situation.”

Instead of re-trading the deal, as many investors are apt to do during times of economic strife, FMC negotiated an occupancy escrow, funded by the seller and to be used by FMC should Avalon’s economic occupancy dip below 95% during FMC’s first year of ownership. This was a win-win for FMC and the seller as it gave FMC and its investors peace of mind that any economic downturn experienced at Avalon Springs due to the impacts of the COVID-19 pandemic would be neutralized during its first year of ownership, while it also allowed the seller to realize a larger liquidity event, minimize potential economic loss due to selling in the middle of the pandemic and have certainty of close. “We hope the manner in which we executed this transaction during these unprecedented times reinforces our reputation as a group that stands by and delivers on our word, even in the face of the most challenging of circumstances,” Mallon continued.

Avalon Springs is located in a low-density residential area in South Jefferson County. It is approximately 20 minutes from downtown Louisville, 13 minutes from Louisville International Airport and just minutes from several of the major employers in the area including GE Appliances, Ford Motor Co., and UPS’s global Worldport Hub.

The acquisition, FMC’s first in the state of Kentucky, aligns with their initiative to expand throughout the south-central U.S. in markets that demonstrate a balanced outlook for stability and growth. “We are thrilled to have completed our first acquisition in Kentucky, extending our geographical footprint from neighboring Virginia where we own nearly 700 units. We remain believers in the quality of life offered in the Southeastern U.S. and look forward to continuing to expand our presence in Kentucky, Virginia, North Carolina and expanding to additional states in the future,” said Andrew Jumbeck, VP of Acquisitions for FMC.

The newer construction apartments, with unit interiors finished with granite countertops and stainless appliances, were delivered with no deferred maintenance or expected capital needs. FMC’s business plan instead focuses on improving operations through the implementation of cutting-edge management and marketing strategies, utilizing their institutional-quality asset management platform to control operational expenses, push other income opportunities, and make strategic decisions for the asset. “Avalon Springs, especially with its huge, highly sought-after townhome floorplans, is representative of the risk-adjusted return profile that we feel makes the most investment sense right now, especially heading into a recession. Because the property was completed only two years ago, costly and/or unknown capital expenditures are all but eliminated during the hold period. We were therefore able to create value right out of the gate by buying below replacement cost while still generating strong returns approaching those of traditional value-add executions,” said Jumbeck.