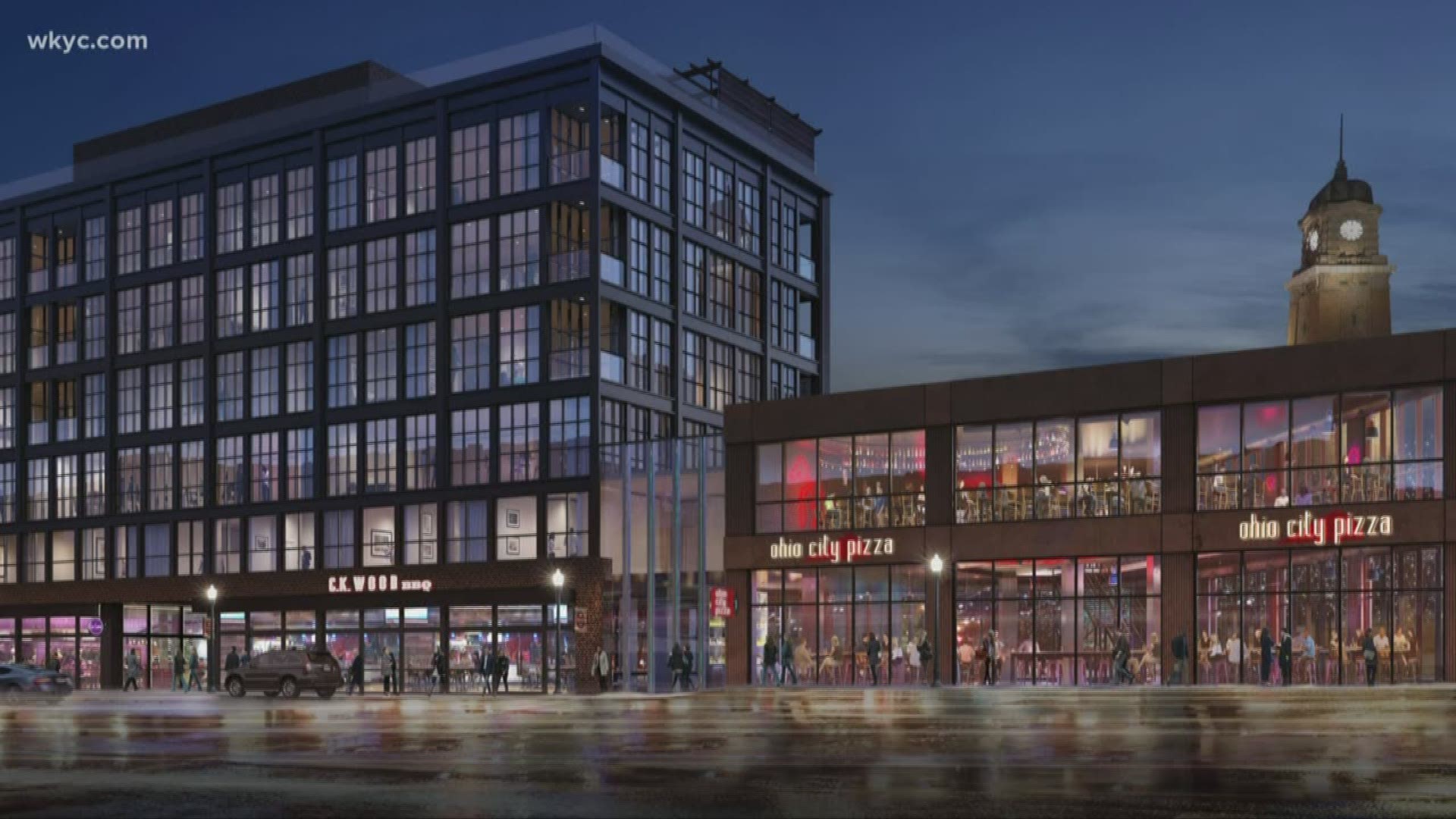 TSB Capital Advisors arranged a three-bank senior construction financing participation for INTRO on behalf of Harbor Bay Real Estate Advisors. The senior financing was led by First National Bank of Omaha, as well as participations from First National Bank of Pennsylvania and Busey Bank. The project also features substantial support from state and local government, including a $10.8 million loan from the State of Ohio’s Development Services Agency and a $2 million loan from the City of Cleveland.

Construction for INTRO is expected to take approximately 22 months, with an opening scheduled for Q1 2022.

“We’re ecstatic to be able to close financing in such challenging economic conditions on a project that’s been years in the making,” said Mark Bell, chief executive officer of Harbor Bay Real Estate Advisors. “Launching our INTRO brand of timber-framed buildings here in the Ohio City neighborhood is certain to gain national attention for the City of Cleveland, especially at such a historic corner. We hope this can be a great example of innovative, sustainable, transit-oriented development that developers should be striving to achieve nationally.”

“We are thrilled to help Harbor Bay bring such an exciting new project to the undersupplied Ohio City submarket, which also happens to be the most in-demand,” said Ian S. Bradley of TSB Capital Advisors. “We’ve worked closely with Mark, Dan Whalen and the entire Harbor Bay team since the early stages of this project, and to get it across the finish line in the most tumultuous stretch the capital markets have seen since the Great Recession speaks to how critical this project is as a part of the overall vision for Ohio City. My hat goes off to everyone involved, from the Harbor Bay team, to city and state government officials, to the lenders. This closing is a tremendous team accomplishment that will be surpassed only by the finished product itself.”

In addition to its prime location, INTRO features a modern design that delivers both luxury living and environmental sustainability. The building will primarily be constructed with mass timber, a renewable building material that is gaining popularity in environmentally conscious urban infill developments. Once completed, at nearly 120 feet tall, INTRO will be the tallest mass timber-framed structure in the country.