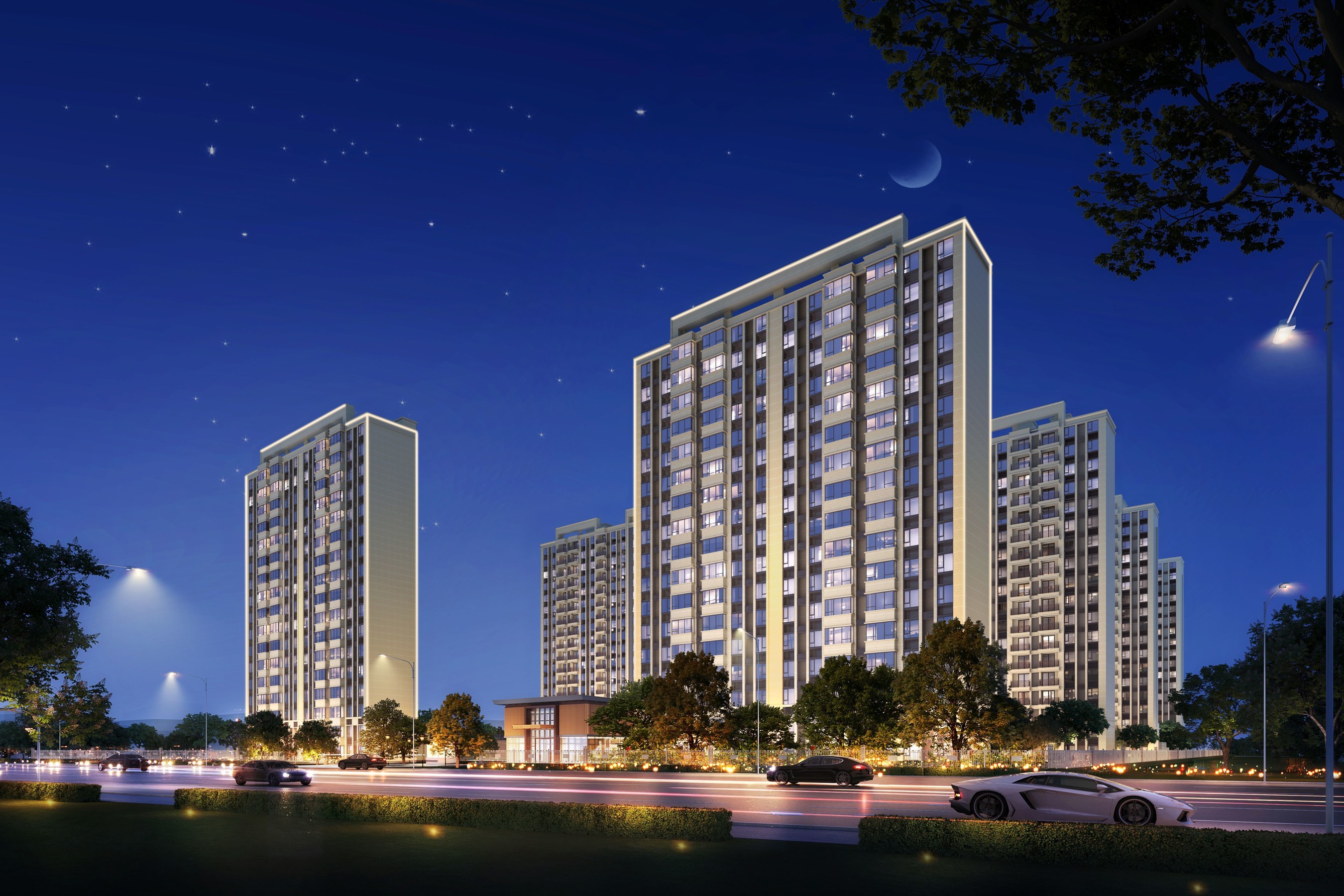 DALLAS, TX - Century Bridge Capital announced that it has invested in a middle-income, residential project in Huzhou, China.  The project will be jointly developed with Redsun Real Estate, a Hong Kong listed developer based in Nanjing.

Huzhou is a prefecture city in the northern Zhejiang Province in the Yangtze River Delta.  It is known as the "City of Silk" in China and is an important manufacturing area for the region.  As a pilot city in China's strategic plan, "Made in China2025", Huzhou's manufacturing sector is well developed with prosperous industries including traditional as well as high-tech and emerging industries.  Government support has attracted investments from high-tech companies such as Huawei.

Commenting on the investment, Century Bridge CEO, Tom Delatour, noted, "The Huzhou opportunity allows us to invest in the first phase of a planned two-phase project.  The first phase consists of 377 low rise units and 57 townhouses, along with 350 underground parking units as well as a kindergarten facility with 15 classrooms.  The project is located in the Renhuang Mountain Area which is part of the central urban district. The government has supported development in the area since moving their offices there in 2016 and it is considered the most livable region in Huzhou with premium educational sources and attractive natural surroundings."

With respect to the market Mr. Delatour added, "Units representing 40% of the total residential being developed have already been sold.  In addition, there is limited local land supply and much of the existing inventory in the market has been absorbed.  Consequently, we believe that the location, quality, and amenities of the project combined with the increasing affordability of housing in Huzhou will drive strong sales velocity over the balance of 2020."

Noting the strength of Redsun Real Estate as a joint venture partner, Century Bridge President, Wei Deng, commented, "Century Bridge is pleased to invest with Redsun Real Estate, a leading Hong Kong listed developer with an established presence in the Yangtze River Delta Region as well as recognized development expertise and industry status.   We are confident that we will benefit from Redsun's knowledge of the region as we work together in completing and marketing the Huzhou development.  Our China-based team looks forward to working with and building our relationship with the Redsun Real Estate development and sales team."