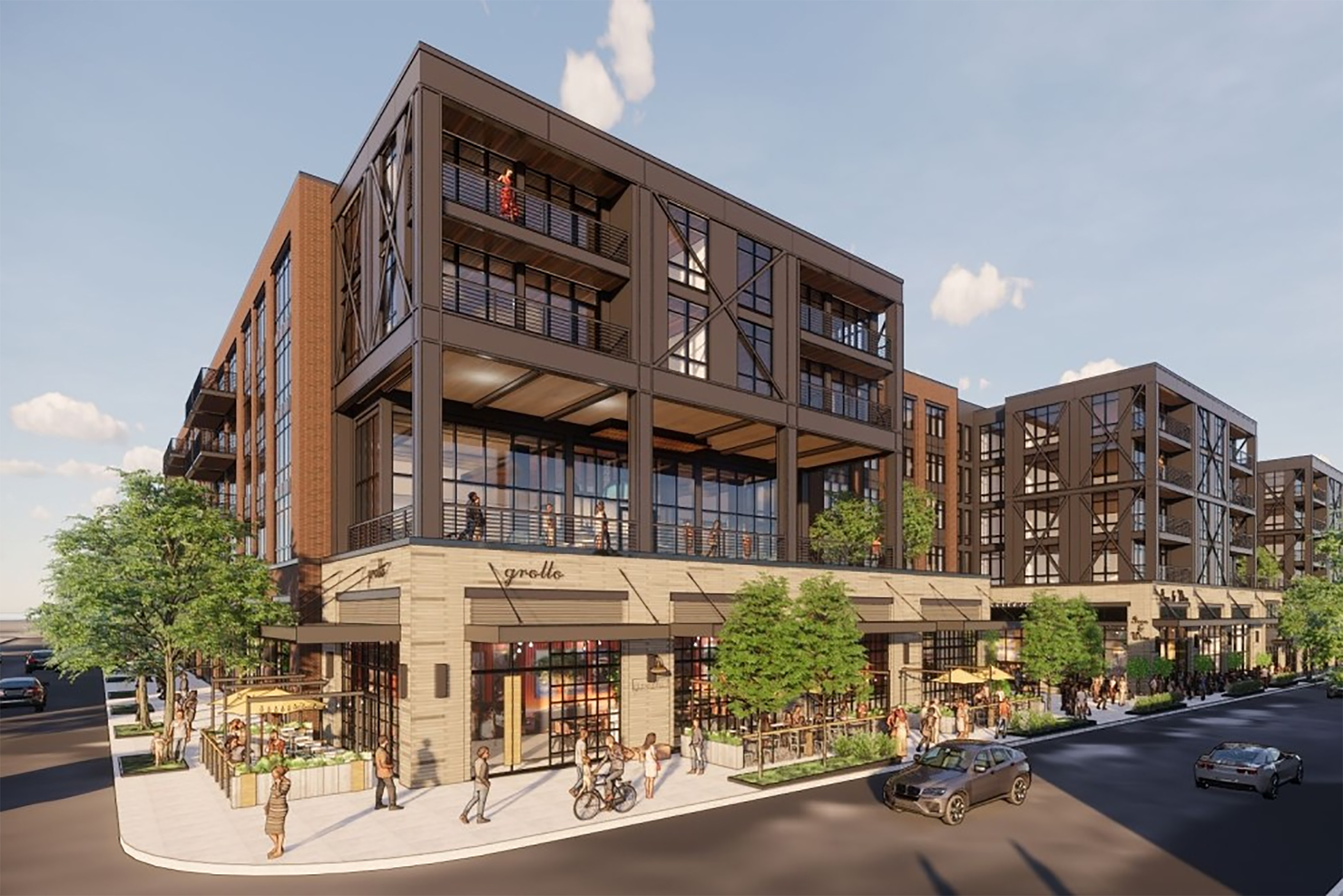 "Capital Square is thrilled to enter this joint venture with Greystar Real Estate Partners to develop a Class A, mixed-use multifamily community in Scott's Addition," said Louis Rogers, founder and chief executive officer. "Greystar is the largest property manager in the nation as well as a top 10 builder and owner of apartment communities."

Located at the intersection of two main thoroughfares in Scott's Addition, 1601 Roseneath Road will be a six-story, Class A multifamily community with 15,000 square feet of retail space. The 2.28-acre property will have 380 onsite parking spaces.

Established in 1901, Scott's Addition is a historic area that is now the City of Richmond's fastest growing neighborhood and the second-highest performing market with 97.6% occupancy, according to Yardi Matrix. Scott's Addition is a designated opportunity zone with a census tract that stretches across Virginia Commonwealth University and the Carver neighborhood. Apartment rental rates in the neighborhood have increased 8.1% on a year-over-year basis and are projected to increase 3% to 4% per year for five years.

The project will be co-developed by Capital Square and Greystar, a global leader in the investment, development and management of high-quality rental housing properties that is based in Charleston, S.C. The Greystar team is led by Todd Wigfield, senior managing director, John Clarkson, managing director, George Hayward, senior director, and Russell Whitworth, managing director.

"The Richmond market possesses substantial growth opportunity and will continue to be an important part of our long-term development strategy in the Mid-Atlantic," said John Clarkson, Greystar's managing director of development for the Mid-Atlantic Region. "Capital Square has a strong track record of successful project execution in Scott's Addition, and together with the expertise of our local team of professionals, we look forward to providing future residents with attractive amenities at this Class A property."

1601 Roseneath Road is Capital Square's fourth new project in the Scott's Addition designated opportunity zone. Previously, Capital Square launched a trio of developments – Scott's Collection I, II and III – within a few blocks of the 1601 Roseneath Road project. The Scott's Collection projects each feature a single-structure, ground-up development with Class A multifamily communities ranging in size from 60 to 80 units, and will include private unit balconies, a lobby area and onsite parking.