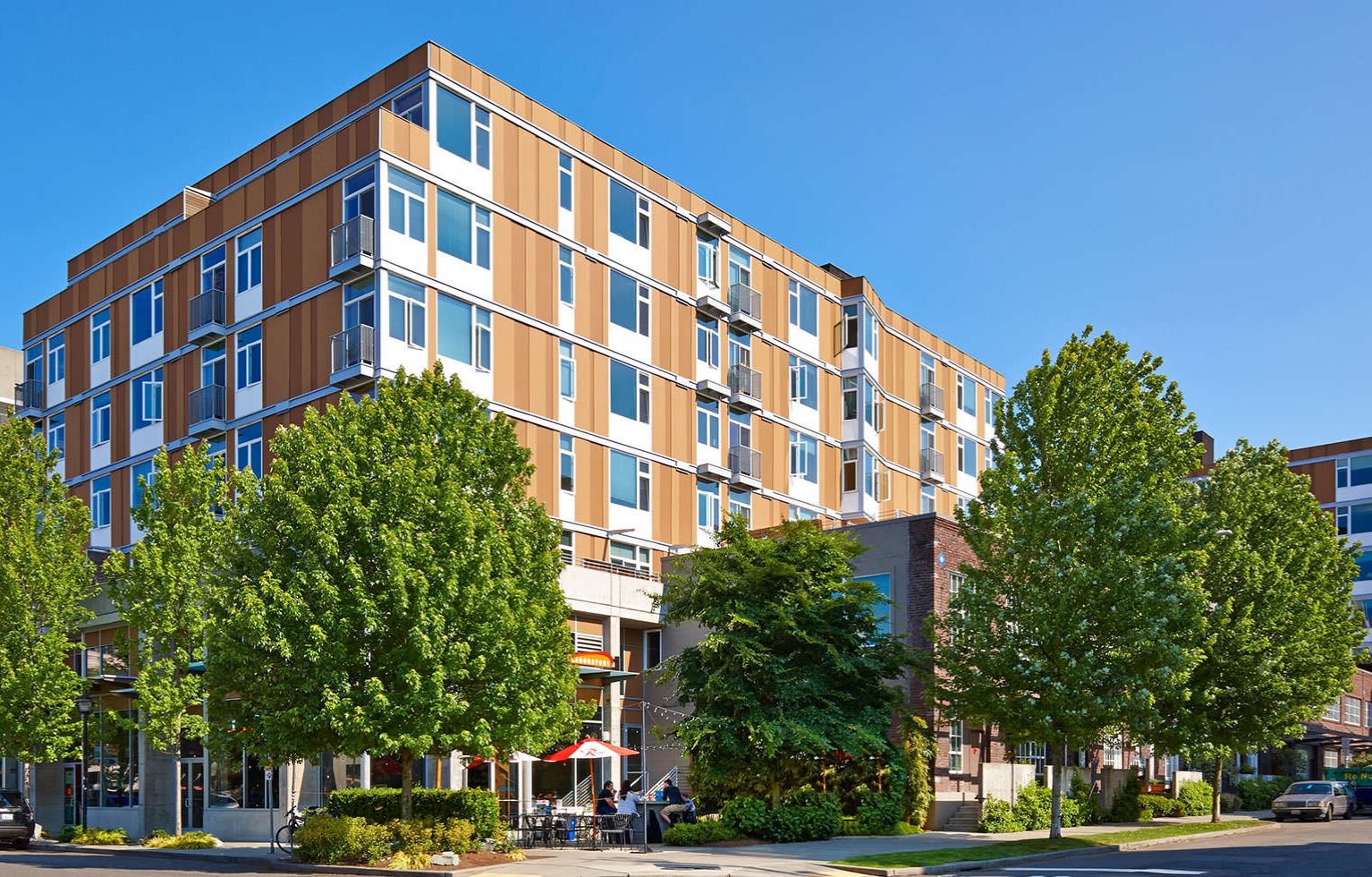 SEATTLE, WA - The Jacobson Company, a Los Angeles-based real estate investment firm, acquired Alley24, a 172-unit core plus apartment community in Seattle. This is the company's second acquisition in the Seattle market.

Brian Eisendrath, Brandon Smith and Cory Wizenberg of CBRE's Los Angeles office arranged the loan on behalf of the borrower. The CBRE sales team in Seattle sold the deal on behalf of the seller.

Located at 241 Yale Ave N, Alley24 was originally built in 2006 and renovated in 2014. The mid-rise multifamily community has a unit mix comprised of one- and two-bedroom apartments, modern lofts and townhomes.  Units include deluxe condo quality finishes such as designer kitchens with quartz countertops and stainless steel appliances, washer/dryers and oversized windows with views of Lake Union and downtown Seattle. Amenities include two rooftop terraces with fire pit lounge, catering kitchen, media room, 24-hour gym, and striking resident lounge. The Jacobson Company will upgrade many of the units and will improve common area amenities.

The property is in the South Lake Union neighborhood, an area that has grown rapidly due to the presence of many of the world's most prominent tech companies. Alley24 is strategically located within walking distance to many of the area's top employers, including Amazon, Facebook and Google, as well as public transportation and parks. The apartment community is also within walking distance of dozens of the area's most popular dining, retail and entertainment options.

"Given the infill location and the pipeline of 7.2 million square-feet of office space in the submarket, there is a supply and demand imbalance in local multifamily which bodes well for existing product in downtown Seattle such as Alley24," said Larry Jacobson, CEO of The Jacobson Company. "We believe this asset fits into our strategy of long-term ownership of quality assets in outstanding locations.

He added, "In the last three years, the company has aggressively expanded its historically California-based portfolio with large acquisitions in Washington, Colorado and Texas. The company plans to add to its portfolio in Washington State and Colorado in 2020."