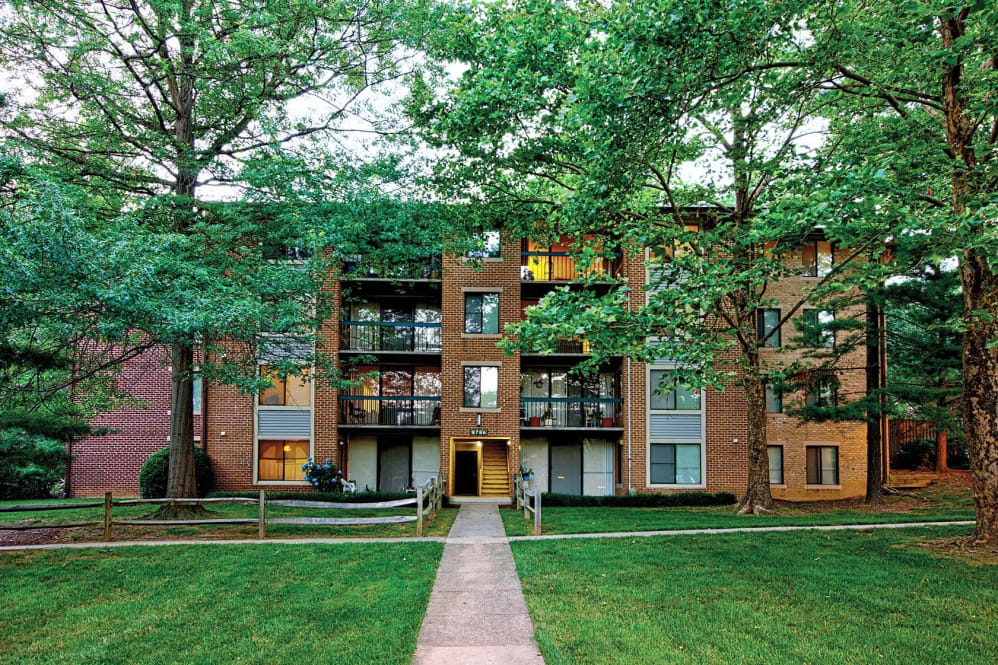 "Closing 2019 with this major expansion of our East Coast presence meant a great deal to our team and our investors," said David Nelson, managing director of acquisitions for Hamilton Zanze. "We are excited to continue this momentum as we move into our 20th year in the value-add investment business."

Built in 1979, Timbers at Long Reach features 178 residential units and was 98% occupied rate at the time of purchase. The Chimneys property, also opened in 1979, offers 198 units and was 95% occupied as of the date of purchase. Both properties are garden-style communities with on-site Luxor One package lockers, dog parks, and on-site walking paths. Spacious units feature washers and dryers, walk-in closets, and private patios and balconies.

HZ's capital improvements plans for the properties include exterior maintenance and improvements, landscaping, and interior unit renovations. At the Chimneys of Cradlerock, the property will receive additional upgrades to its community amenities and security systems as well. All property management responsibilities have been transitioned to HZ affiliate Mission Rock Residential.

Howard County, the home to the City of Columbia, laid out a revitalization initiative to redevelop Columbia's central business district. The project will include the addition of 14 million square feet of mixed-used development, making the market ripe for residential success. This Plan is estimated to bring more than 31,000 new jobs and $6.1 billion in economic activity to the already-thriving market.