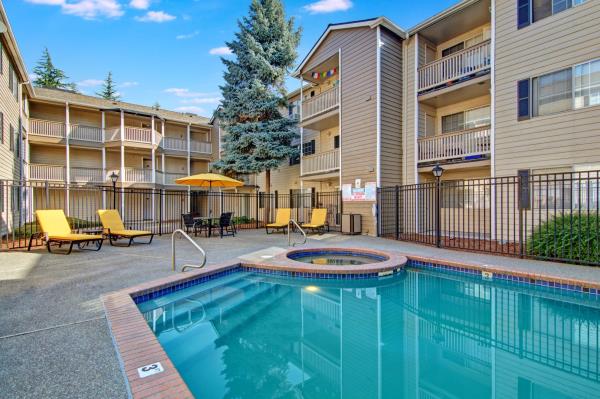 The seller of the property was Weidner Apartment Homes, and its Acquisition Manager Ryan Schwarzer made a comment: “Bayview was a fantastic property for Weidner, and one that should continue to benefit from the flight-to-affordability seen throughout the South Sound. Freshwater Investments demonstrated utmost professionalism during the transition. This level of diligence, care, and overall pride of ownership will bode well for the property moving forward.”

Built in 1986, Bayview Apartments consists of 83 units and offers a mix of large studios, one- and two-bedroom apartments with an average unit size of 762 square feet. The property is located in Federal Way, about 30 minutes from Seattle downtown, about 15 minutes from Kent Valley - the 4th largest distribution center in the U.S. and 6 minutes away from Federal Way Transit Center - regional bus service to Seattle, Tacoma, and Sea-Tac Airport. Some of the community amenities include business center, Central courtyard with seasonal outdoor pool and spa, laundry facilities on site and carports available for lease. Freshwater is planning value-add exterior and in-unit improvements to offer better homes to the residents.

Bayview will be managed by Avenue5, the largest property management company in the area.

“We are thrilled to have the opportunity to continue growing our partnership with Freshwater Investments,” affirmed Lisa Ellis, division president at Avenue5 Residential. “As a firm that currently manages 51 properties and 8,434 units in the Seattle market, we look forward to leveraging our expertise in order to exceed Freshwater’s leasing, revenue, and market traction goals.”