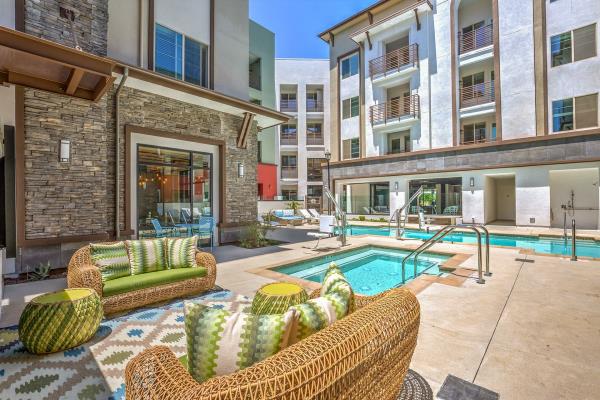 Jon Williams, CEO of Davlyn Investments, stated that, “Increasing living and business costs in Los Angeles and Orange County are driving businesses and households to the Inland Empire in droves.  Its population growth of 9.4% since 2010 bears this out.  Metro Gateway’s southwest Riverside address uniquely situates it between the Los Angeles, Orange County and Inland Empire employment markets, thus allowing it to capture these demographic changes.  With immediate access to the 91 Freeway and adjacency to the Riverside-La Sierra Metrolink station, this location provides a strategic advantage for residents looking to facilitate their commute to neighboring regions.  Accordingly, this acquisition is consistent with our long-term investment strategy to expand our presence in the Inland Empire.”

Metro Gateway follows Davlyn’s recent $34.8 million acquisition of The Summit in Chino Hills, CA.  Davlyn Investments is a San Diego-based owner/operator of apartment communities and office buildings throughout California. Since Its founding, the firm has acquired in excess of $1.3 billion in real estate assets.  The company is headed by Jon Williams and Paul Kerr.