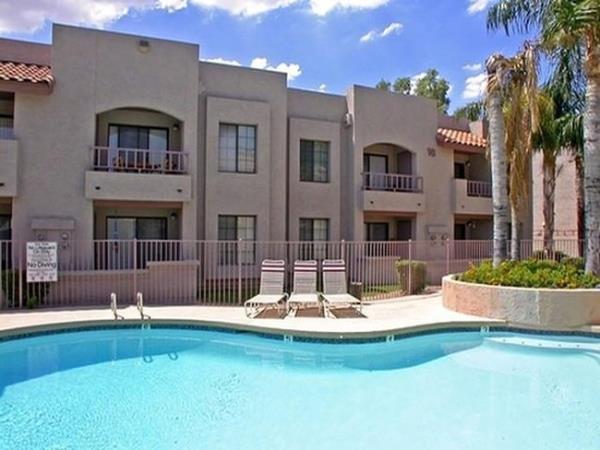 PHOENIX, AZ - WhiteHaven Capital announced the acquisition of 164-unit Ridgepoint Apartments. This is the third acquisition in the Phoenix metro in the past year for the company, with plans to build a portfolio of approximately 1,000 units in the market by 2020.

Phoenix is the fifth largest city in the country, and the MSA is the second fastest growing large city. It's located in Maricopa County, the fastest growing county for the last three years. "Phoenix has the highest rent growth in the country, the second highest job growth, and the second highest income growth. This city has all of the fundamentals necessary for investing in multifamily," said Sam Grooms, Managing Partner of WhiteHaven Capital.

Ridgepoint Apartments are located in Glendale, a rapidly growing Phoenix suburb. Glendale is the site of two major sports venues, State Farm Stadium and Gila River Arena. State Farm Stadium is home to the Arizona Cardinals of the NFL. Since opening in 2006, the stadium has hosted multiple Super Bowls, College Football Championships, and an NCAA Basketball Final Four. Gila River Arena is home to the Arizona Coyotes of the NHL.

"We love what's happening in this area, and we're excited to be a part of it," said Sam Grooms. The new owner, in collaboration with the area's premier property management provider, Shelton Residential, plan to completely renovate and rebrand the property, offering residents additional amenities not currently available in the submarket.