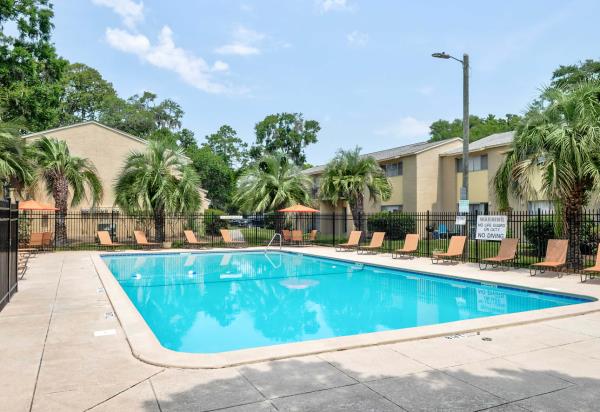 Alhambra – Located in Savannah, Georgia, Alhambra is situated in the increasingly desirable, Victory Heights neighborhood just east of downtown Savannah and minutes from the area's major retail centers. Set among graceful live oak trees, Alhambra offers spacious one-, two-, and three-bedroom garden and townhome-style apartments. As renovations and improvements at the property commence, the community will be rebranded as Ascend Midtown.

Carriage House & Ridgewood – Carriage House and Ridgewood are located 2 miles from each other in Savannah, Georgia in the amenity rich Abercorn Street retail corridor near the area's two major hospitals, two university campuses and Hunter Army Airfield. Both properties offer 144 units each and a mix of one-, two-, and three-bedroom floorplans.

"We are excited to add these properties to our growing Southeast portfolio and to expand our presence in the Savannahmarket where, according to Yardi Matrix, average occupancy was 94.3% at the end of Q1 2019 and has remained steady since 2016. We believe this is largely due to significant job and population growth in the Savannah MSA along with continued demand for housing paired with a limited pipeline of new apartment construction," said Cindy Pfeifer, chief executive officer of Carter Multifamily.

Carter Multifamily intends to reposition the properties to be best-in-class apartment communities to serve the area's large concentration of retail, hospitality, education and health services professionals. Renovations are expected to include updates to apartment home interiors and common areas, including the pool, clubhouse, and recreational areas.