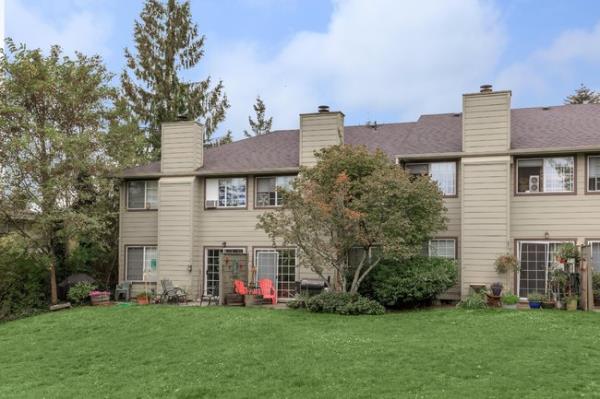 VANCOUVER, WA - Continuing the expansion of its multifamily value-add platform, San Diego-based Pathfinder Partners has acquired Creekside Village Apartments – a 132-unit multifamily community at 3100 Falk Rd. in Vancouver, Wash. – for $29 million from an affiliate of the ConAm Group.

According to Lorne Polger, senior managing director of Pathfinder Partners, Creekside Village – a short drive from Portland, Ore.  – meets his company’s criteria of making opportunistic investments in strong, mid-tier cities in the western U.S. “Vancouver is a highly popular community in the greater Portland metropolitan region, an area which we believe is poised for significant growth in the next several years,” he said. “Additionally, we were attracted to the property’s central location – just five minutes from both 1-5 and 1-205 and downtown Vancouver and ten minutes to Portland International Airport and  Portland’s trendy eastside.”

Polger says multiple improvements are planned for the property, including “upgrades to the exterior, common areas and unit interiors, which we believe will allow us significant value-add opportunities.”

Financing was provided by Brian Eisendrath and Cameron Chalfant of CBRE Capital Markets.