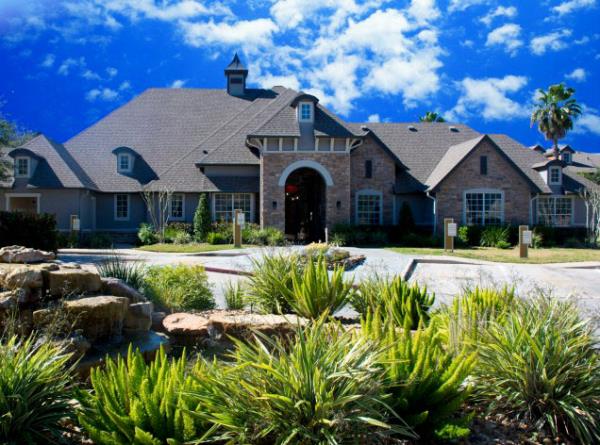 LOS ANGELES, CA - Ascenda Capital, in partnership with American Landmark Apartments, has arranged the acquisition of a six-property portfolio of apartment communities across Texas consisting of 2,284 units. The rental communities, located in five of the Lone Star State's fastest-growing markets -- Austin, San Antonio, Houston, Irving and The Woodlands – were acquired from Provident Realty Advisors. Ascenda invested as a Limited Partner in the transaction.

Ascenda dealt directly with the sellers in this off-market acquisition. The acquisition represents Ascenda's ninth investment in multifamily assets since its founding last year. It is evidence of the company's continuing commitment to building its multifamily portfolio.

The firm with which Ascenda partnered, American Landmark, is among the fastest-growing multifamily owner-operators in the U.S. The company owns approximately 25,000 apartments throughout the Southeast and Texas. It plans to add another $2 billion in properties to its growing multifamily portfolio this year.

"At Ascenda Capital, we use our innovative strategies in identifying opportunities to purchase real estate with long-term financial upside," said Matthew Avital, founder of the Los Angeles, Calif.-based firm.

"We focus on primary and secondary markets throughout the U.S. We specialize in value-add, core-plus and LIHTC multifamily properties."

Ascenda Capital is a privately-held real estate investment and lending firm focused on the strategic acquisition and financing of U.S. multifamily assets.