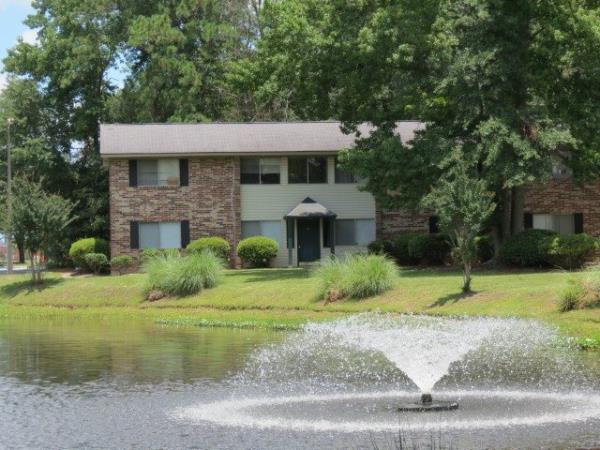 SAVANNAH, GA - Carter Multifamily announced its acquisition of the 159-unit Ascend at Savannah for approximately $13.2 million.

Built in 1970 and comprising 159 units on an 8.55-acre site, Ascend at Savannah is located in Savannah, Georgia at 10714 Abercorn Street, approximately seven miles south of downtown Savannah. Nestled in a wooded area with a private lake, the property offers 1-, 2-, and 3-bedroom apartment units ranging from 744 to 1050 square feet of space. Ascend at Savannah provides residents with easy access to some of the area's premier healthcare, cultural, retail, entertainment, and office hubs via Harry S. Truman Parkway, White Bluff Road, and Interstate 516.

"We are excited to add this property to our growing Southeast portfolio and to expand to the Savannah market where apartment rents increased roughly 6% over the last year, and occupancy is expected to hover around 95% throughout 2019. Ascend at Savannah is a charming apartment home community for residents who are seeking apartment housing in a desirable area with plentiful job, cultural and entertainment options nearby," said Cindy Pfeifer, chief executive officer of Carter Multifamily.

Carter Multifamily intends to reposition Ascend at Savannah to be a best-in-class apartment community to serve the area's large concentration of retail, hospitality, education and health services professionals. Renovations are expected to include updates to apartment home interiors and common areas, including the pool, clubhouse, and recreational areas. There are also plans to add a fenced-in pet park and dog spa, on-demand fitness center, internet café, and added outdoor gathering areas.