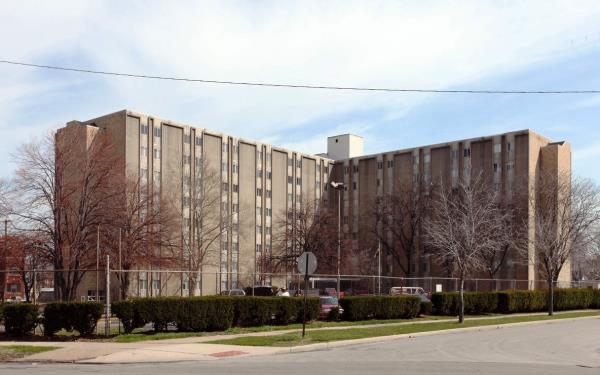 Phase III, a 55-unit townhouse family development that is a continuation of Phase II, began construction in November 2018 and is expected to be completed in December 2019.

"FOURMIDABLE is proud to have been selected as the Management Agent for Collingwood Green. We are especially excited to be working with the Lucas Metropolitan Housing Commission to fulfill our mutual goal of providing quality housing to the residents of Collingwood Green," said Michael Schocker, President of FOURMIDABLE.

FOURMIDABLE was also awarded the management contract for Ashland Manor in Toledo, Ohio, a Section 8 community consisting of 189 units. Ashland Manor offers many amenities to their residents, including an on-site Service Coordinator, security service and ample common areas and amenities. The new owner plans to enhance the community's curb-appeal through landscape improvements and will also concentrate on hallway improvements and enhancements.