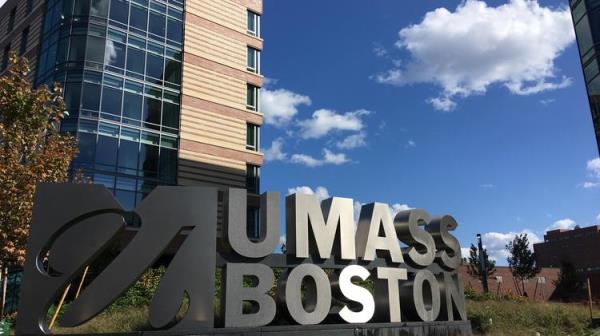 The project was selected among 115 student housing development nominees encompassing a total of 23 award categories. The project was judged on multiple criteria including: how it solved a unique need for the university; served as a win-win-win for the school, its residents in the project and the developer; building architecture; design into the campus fabric; and the project’s performance relative to budget and schedule.

The new residence hall is the first on-campus housing at the University and houses more than 1,000 first year and transfer students and includes a 500-seat dining hall that serves the entire campus.

“This is a wonderful recognition of the vision, planning, direction and oversight of the project by the ‘public’ partners, the University of Massachusetts President’s Office, the UMass Building Authority, and UMass Boston, and the creative transaction and development execution by the ‘private’ partners, Provident Commonwealth Educational Resources, Capstone Development Partners, Elkus Manfredi Architects, Shawmut Design and Construction, and COCM,” said Jeff Jones, Capstone Principal.

The Project was designed by Elkus Manfredi Architects; constructed by Shawmut Design and Construction; and the project is operated by COCM. The engineering team included Haley Aldrich, Nitsch Engineering, WSP, McNamara Salvia and AHA Engineering. Copley Wolff Design Group was the Project’s landscape architect. The Project was financed with tax-exempt bonds and is owned by Provident Commonwealth Educational Resources, a 501(c)3 non-profit owner.