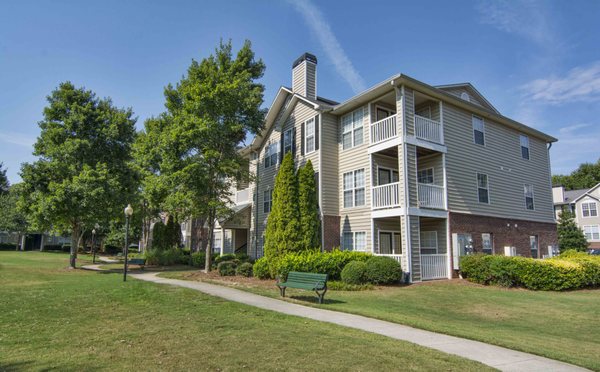 Amenities at Chroma Park include a fitness center, lighted tennis courts, resort-style swimming pool, dog park and playground. FCP plans on investing in capital improvements across the property, including upgrades to the buildings, amenities and interiors.

While Chroma Park was acquired through FCP's Fund III, the investment comes on the heels of the launch of FCP's recently closed $755 million Fund IV, fueling the company's targeting of multifamily and commercial assets across major markets along the East Coast and Texas.

FCP extends its appreciation to Travis Presnell and the Cushman & Wakefield Southeast Multifamily Advisory Group for representing the seller in the transaction.