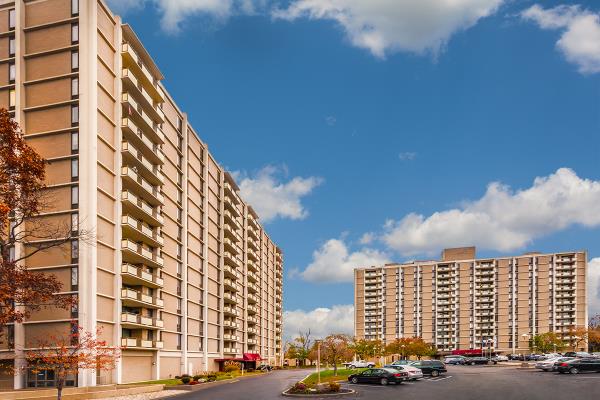 FORT WAYNE, IN – Besyata Investment Group and The Scharf Group, both NY-based single-family offices, have acquired Three Rivers Apartments in Fort Wayne, IN for a Purchase Price of $32.25 Million.

Three Rivers Apartments, the tallest residential building in Downtown Ft Wayne, is a 354-unit apartment community offering one of the most comprehensive amenity packages in its submarket. Three Rivers Apartments benefits from being within walking distance of Parkview Field Ballpark, Fort Wayne Museum of Art, as well as outdoor green spaces such as Headwaters Park and the Wabash & Erie Canal Towpath Trails.

Another major advantage is Riverfront Fort Wayne, an initiative to revitalize the areas surrounding the St. Mary’s River. Through the addition of parks and myriad public spaces, Fort Wayne residents will have access to amazing amenities and green space with the benefits that come with it. This $20 million-dollar project will include a promenade park, pavilion, elevated boardwalk and dock.

By capitalizing on the exterior capital improvement program implemented by previous ownership, Besyata and Scharf plan to add value to the property through gradual unit renovations in addition to amenity/common area enhancements to better compete with properties in the area.

A NY-based family office focused on the acquisition and development of multifamily and commercial properties nationwide while pursuing a value-add strategy. Besyata currently owns and operates a multifamily portfolio spanning nine states, consisting of 5,000+ units.