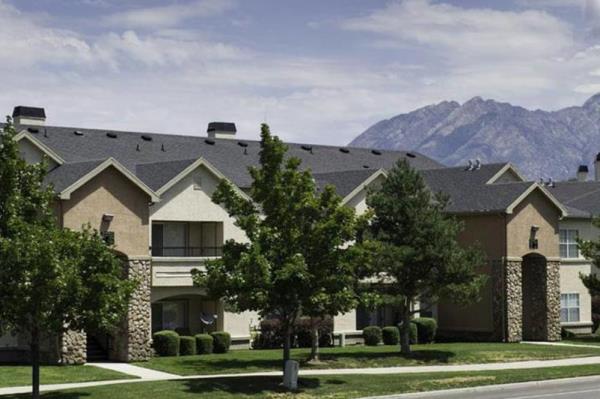 Kennedy Wilson invested $20 million of equity in Alpine Meadows with a corresponding 10-year, $29 million loan at 4.28%. The property was acquired through a 1031 exchange with profits generated from the recent sale of Bay Village, a 50% owned 260-unit apartment community in Vallejo, California, that was built a decade before Alpine Meadows. Since 2010, Kennedy Wilson increased net operating income at Bay Village by 121%, resulting in gain on sale of $20 million to Kennedy Wilson.

“Salt Lake City is experiencing some of the most significant population and wage growth in the country as well as a boom in commercial and infrastructure development that is fueling local investment activity,” said Shem Streeter, Managing Director at Kennedy Wilson. “We see a compelling opportunity to add value to Alpine Meadows and to bring it in line with Salt Lake City’s high-quality housing options that appeal to employees in the ‘Silicon Slopes,’ students, and many others who are moving to the region for lifestyle reasons.”