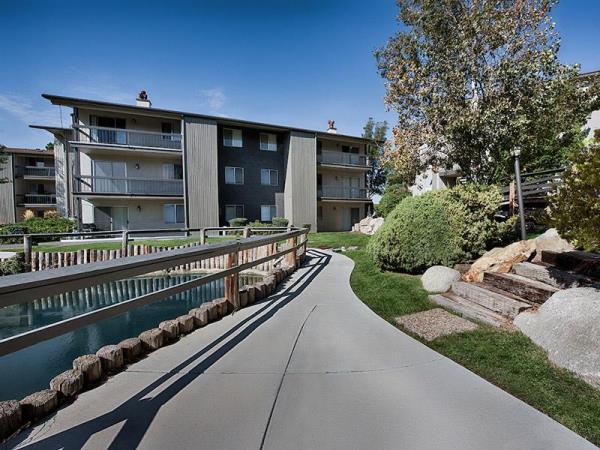 LOS ANGELES, CA — TruAmerica Multifamily in joint venture with an institutional partner has acquired Country Lake, a 253-unit multifamily community in Salt Lake City for $47.5 million, increasing its holdings in the market to 1,595 units. Built in 1973, Country Lake offered TruAmerica an opportunity to increase its portfolio in a market which they have long considered to be one of the strongest rental markets in the country.

“Because of its strong fundamentals, the multifamily investment market in Salt Lake City has become extremely competitive and the opportunities to acquire an asset like Country Lake, that fits the investment profile for TruAmerica and our investors, is indeed challenging,” said TruAmerica Director Chris MacLeod, who led TruAmerica’s acquisition team on this investment.  “We will continue to be active in the Salt Lake City market, while remaining very selective in the assets we pursue.”

This is the fourth apartment community in Salt Lake City for TruAmerica and its first since October 2015, when in partnership with The Guardian Life Insurance Company of America, it acquired a two-property portfolio for $102 million.

According to Axiometrics, occupancy in Salt Lake City has averaged 95.9% over the last 12 months. In addition, rent growth, which has averaged 5.2% over the past three years, is expected to continue with a five-year average rent growth of 3.6%.

Country Lake is located in Salt Lake City’s “Silicon Slopes,” an area densely populated by tech companies, including SanDisk, Intel/Micron and Adobe Systems.  This tech cluster is one of the primary demand drivers for the region’s large concentration of white-collar workers, including a growing number of millennials. This has contributed to Salt Lake City as being one of the major metros for median household income growth and median home price growth, according to Forbes Magazine.

The property represents a substantial value-add opportunity for TruAmerica with a large percentage of units having remained virtually untouched since the project was built in 1973. TruAmerica will undertake a significant capital improvement program including upgrading apartment interiors, renovating all community amenities including adding a fitness center as well as refreshing exteriors and landscaping to enhance the curb appeal.