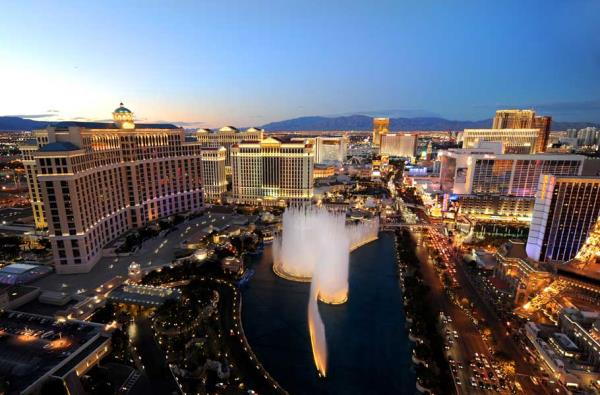 Las Vegas, Seattle and San Francisco continued to report the highest year-over-year gains among the 20 cities. In June, Las Vegas led the way with a 13.0% year-over-year price increase, followed by Seattle with a 12.8% increase and San Francisco with a 10.7% increase. Six of the 20 cities reported greater price increases in the year ending June 2018 versus the year ending May 2018.

"Home prices continue to rise across the U.S." says David M. Blitzer, Managing Director and Chairman of the Index Committee at S&P Dow Jones Indices. "However, even as home prices keep climbing, we are seeing signs that growth is easing in the housing market. Sales of both new and existing homes are roughly flat over the last six months amidst news stories of an increase in the number of homes for sale in some markets. Rising mortgage rates – 30 year fixed rate mortgages rose from 4% to 4.5% since January – and the rise in home prices are affecting housing affordability.

"The west still leads the rise in home prices with Las Vegas displacing Seattle as the market with the fastest price increase. Population and employment growth often drive homes prices. Las Vegas is among the fastest growing U.S. cities based on both employment and population, with its unemployment rate dropping below the national average in the last year. The northeast and mid-west are seeing smaller home price increases. Washington, Chicago and New York City showed the three slowest annual price gains among the 20 cities covered."