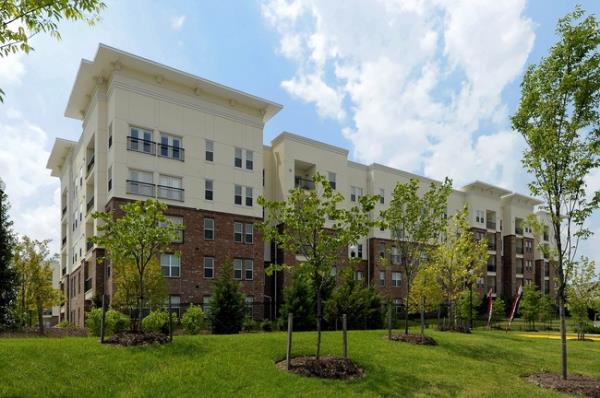 BALTIMORE, MD - In a move to expand and enhance its holdings, Baltimore based Sage Management has purchased two communities, which will be owner managed; Midtown at Camp Springs Apartments and Falcon Crest Apartments.

Midtown at Camp Springs Apartments, built in 2008, is located near the Branch Avenue Metro and includes 1400 square feet of retail space. This property is the first community owned and managed by Sage Management in Prince Georges County.

“We are proud to be able to play a part in and support the ongoing redevelopment of this area in Prince Georges County,” said Gil Horwitz, President, Sage Management. “This is an exciting development for our firm and we look forward to being an active member of the community.”

Midtown at Camp Spring was purchased earlier this year and Sage Management has already increased occupancy and lowered turnover by developing close communication with residents. This communication has resulted in the development of practices and policies in response to resident concerns including the addition of recycling services, re purposing an under-used basketball court into a dog park and initiating a professional and responsive service schedule. “By maintaining an open line of communication, we hope to build a true sense of community in which all residents feel valued and appreciated,” said Horwitz.

Additionally, greater value is being added to the property by actively investigating tenants for the long vacant retail space. There are plans to announce new tenants for the space in the near future.

This same commitment to residents and the opportunity to create a community asset were two of things that made the purchase of Falcon Crest Apartments enticing for Sage Management. Built in 1968, Falcon Crest is located in Owings Mills, Maryland and after years of neglect and deferred maintenance, many of the residents had lost faith in management and ownership. Upon purchase of the community, Sage Management began an extensive renovation, including updated kitchens, finishes, lighting and improved landscaping. Plans are already underway to renovate the leasing center space to include an amenity space available to the residents.

The property joined the portfolio this summer. “As a company, we are committed to providing quality living for residents by enhancing their living experience with improved apartments and management,” said Horwitz. He noted that residents are already responding to this new experience positively. “Residents stop by the office to express their appreciation, which is a tremendous testament to the hard work and dedication of our on site team.”

Sage Management LLC was founded in 2004. One of the cornerstones of the company’s success is a continued emphasis on the importance of the resident experience as well as a dedication to enhancing the value of assets through solid management practices and decisions.