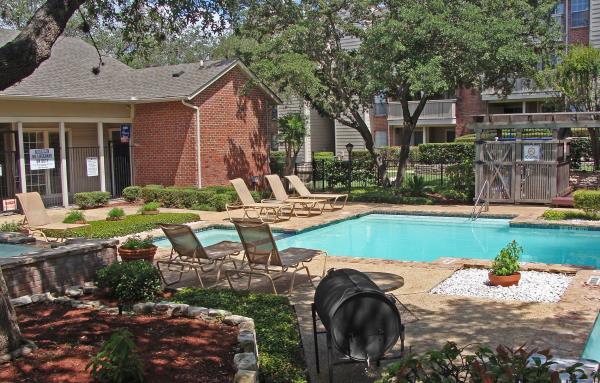 "San Antonio is a strong multifamily market. Its population is growing at twice the national average and five Fortune 500 Companies are headquartered there," said Dan Chamberlain, COO of 37th Parallel. "The job market is very diverse and has a long history of above national average employment rates."

"In addition, Summit is a sister property directly next to Hillcreste at Thousand Oaks, which we acquired last fall. The synergies between these two properties will benefit both investments."

Property amenities include a community center, gated access, carports, as well as an attractive pool area and fitness center.

Cutt Ableson, managing director for Berkadia's Houston office provided a Freddie Mac Green loan which provides a lower interest rate on the loan as well as incentives to reduce water and energy consumption at the property.

"Because of 37th Parallel's strong operational track record, they were able to secure a non-recourse loan with several years of interest only payments."

Look for additional acquisition announcements later this year and beyond as 37th Parallel adds more stable multifamily assets to the portfolio.