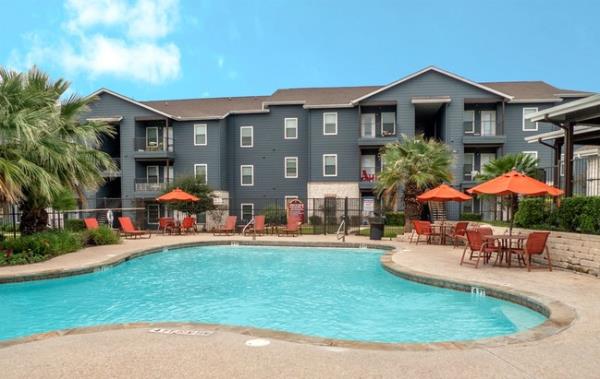 SAN ANTONIO, TX - The acquisition and disposition team for Triago Holdings, LLC, based in Draper, UT and led by Jay Minnick, Mike Minnick, and Jennifer Merrill recently closed on the purchase of Republic Woodlake in San Antonio, TX.

The garden style complex built in 2008 consists of 288-units, with an average size of 787 sf., and less than 10 miles from downtown San Antonio. Within the northeast submarket it is positioned within five miles of many employment drivers such as Rackspace, HEB, Randolph Air Force Base, and Fort Sam Houston.

Jay Minnick, the president and CEO of Triago Holdings, LLC is taking advantage of the value-add opportunity to implement a needed upgrade program and position the property for future opportunity. The unemployment rate for the submarket dropped 2.9% with 30,100 jobs added. The value-add component coupled with the strong multi-family market in the San Antonio area made Republic Woodlake a very attractive opportunity.

San Antonio is ranked no. 3 among the "10 Big US Cities with the Fastest-Growing Economies" according to Forbes, 2018. It was also ranked among the top 20 "Fastest-Growing Large Cities in America" according to WalletHub, 2017 and was also named one of the top 25 "Best Places to Live in the USA." Texas added 39,600 jobs in April and the state's unemployment rate dropped to 3.8% in April 2018, down from 4.1% in March.

"We look forward to serving the residents in the great state of Texas and city of San Antonio. We found they're some the kindest, most respectful people we have met and we really like the strong military presence," said Jay Minnick. "It's a great market with great people, and a great place to do business."