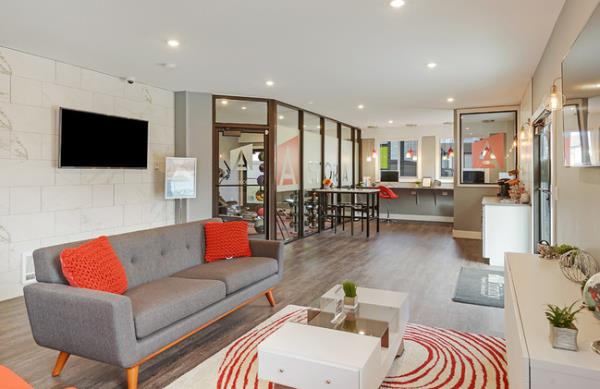 According to Lorne Polger, senior managing director of Pathfinder Partners, “Astoria is an appealing community with a peaceful ambiance and proximity to schools, shops and major freeways.” Additionally, he said “The Fife submarket enjoys high demand for multifamily housing due to its proximity to employment centers within the Seattle-Tacoma area, with approximately 700,000 jobs within 30 miles of Astoria.”

The transaction was brokered for both parties by Giovanni Napoli and Phil Assouad of Kidder Mathews.