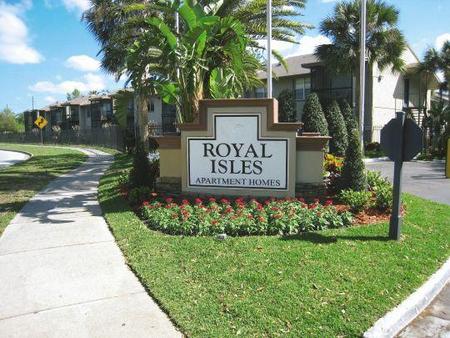 FCP extends its appreciation to Evan Kristol and Felipe Echarte of The Kristol Group of Marcus & Millichap for their representation of the seller in the transaction and to Berkadia and Fannie Mae for facilitating the assumption of the existing mortgage.

FCP is a privately held real estate investment company that has invested in or financed more than $6 billion in assets since its founding in 1999. FCP invests directly and with operating partners in commercial and residential assets. The firm makes equity and mezzanine investments in income-producing and development properties.