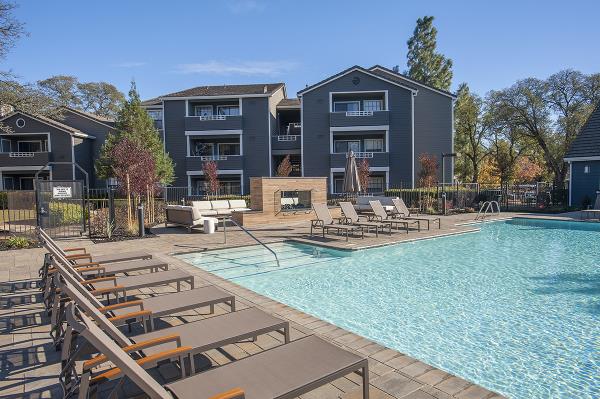 “This portfolio sale enables us to recycle capital into other strategic investment opportunities,” said William J. McMorrow, Chairman and CEO of Kennedy Wilson. “These six properties represent the successful roll-out of our value-add asset management initiatives, and we are pleased to see those efforts create compelling value for our investors.”

The six garden-style apartment communities were originally built between 1989 and 1999 and have undergone improvement plans including exterior renovations and unit upgrades under Kennedy Wilson’s ownership.

Located across four states, the properties in the portfolio include Slate Creek in Roseville, CA with 612 units; Xander 3900 in the Las Vegas Valley with 480 units; Big Trout Lodge in the City of Liberty Lake, WA with 297 units; Heatherbrae Commons in Milwaukie, OR with 174 units; Montair at Somerset Hill in Tumwater, WA with 396 units; and StonePointe in University Place, WA with 240 units.

For the year, Kennedy Wilson has completed $202 million in multifamily acquisitions totaling 956 units in the Western U.S. and Ireland. The Company also has 2,530 multifamily units under development or in design.