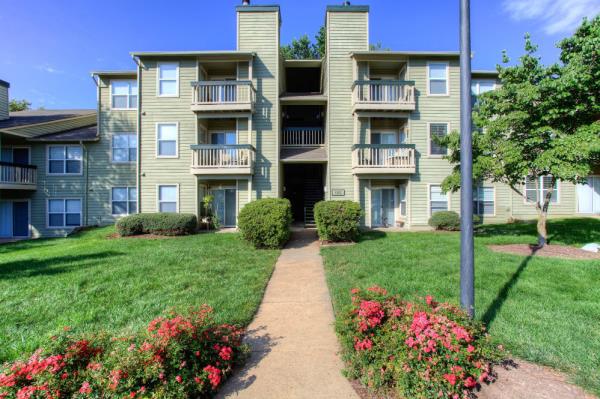 WILLIAMSBURG, VA - Multifamily housing investor Hamilton Zanze, based in San Francisco, has acquired three apartment communities in the State of Virginia, a first for the firm. Closing in late 2017 and early 2018, the purchased assets included the Hunter's Chase community in Midlothian, Virginia, along with the Parkway Apartments and The Woods of Williamsburg, both in the Jamestown submarket of Williamsburg.

"Hamilton Zanze is thrilled to be entering the Virginia multifamily real estate market through the acquisition of these communities," said David Nelson, the Managing Director of Acquisitions for Hamilton Zanze. "Our transactions team holds very high confidence in the residential opportunities offered in Virginia, and paired with recent economic strengthening, we know we will be working in this State for a long time to come."

Totaling to nearly 600 units, these three acquisitions represent a significant number of households. Hunter's Chase was built in 1985, offers 261,188 net leasable square feet, and will undergo more than $8.5 million ($26,719/unit) of capital improvements that will include an interior renovation of all units in the community, enhancements to the clubhouse, fitness center, and pool amenity areas, and the conversion of the tennis court into a multi-sport court.

Built in 1971, Parkway Apartments is home to 148 rentable units. This community is central to downtown Williamsburg, in walkable proximity to dozens of restaurants and businesses. The Hamilton Zanze team will refresh some of the central community amenities in 2018.

The Woods of Williamsburg, in a bit more rural location in the Williamsburg market, will receive more extensive upgrades in the year ahead. A new leasing office and a 24-hour fitness center will be created for the 125-unit community.

Hamilton Zanze is a private, San Francisco-based real estate investment company that owns and operates apartment communities. Since its founding in 2001, Hamilton Zanze has acquired over $3.2 billion in multifamily assets primarily in the Western, Southwestern, and Eastern U.S. The company currently owns and operates 86 properties (19,534 units) across 12 states.