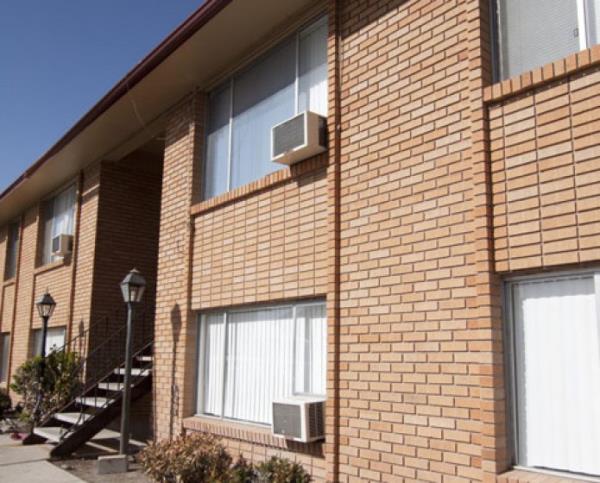 Restore Utah plans to enhance the community through complete interior renovations, heating and cooling improvements and a common area overhaul planned to include a new playground, dog park and gathering pavilion.

"We are pleased with the acquisition of Pine Valley and Pine Cove and are optimistic regarding the Salt Lake market because of its expanding population, strong job growth and low unemployment. We now own over 450 multifamily units in and around Salt Lake County and have found great success investing in the Utah economy while delivering quality affordable housing," said Jim Schulte, President at Restore Utah.

Over the past six years, Restore Utah and Goldman Sachs have invested over $150 million to acquire and renovate over 500 single-family homes and 450 multifamily units.  Over 98% of the apartment units are focused on serving low- and moderate-income communities and residents.  Restore Utah seeks to acquire 150 to 200 more units in 2018 to help revitalize existing apartment buildings and neighborhoods.